Hey, remember me?! I was off gallivanting in North Carolina for the past few days. I left at 10pm on Friday night on just a half hour nap. I might have been a little too excited to hit the road to see Maddie. You can read her re-cap too because it was so sweet it made me blush. She has come up to visit her in-laws and we have gotten to meet about 3 other times so it was nice to see her on her turf. I had to pull over for a 30 minute nap and ended up getting to her place around 10 am.  To say I was tired was an understated but I only took a little over an hour nap before I woke up and was ready to get going. 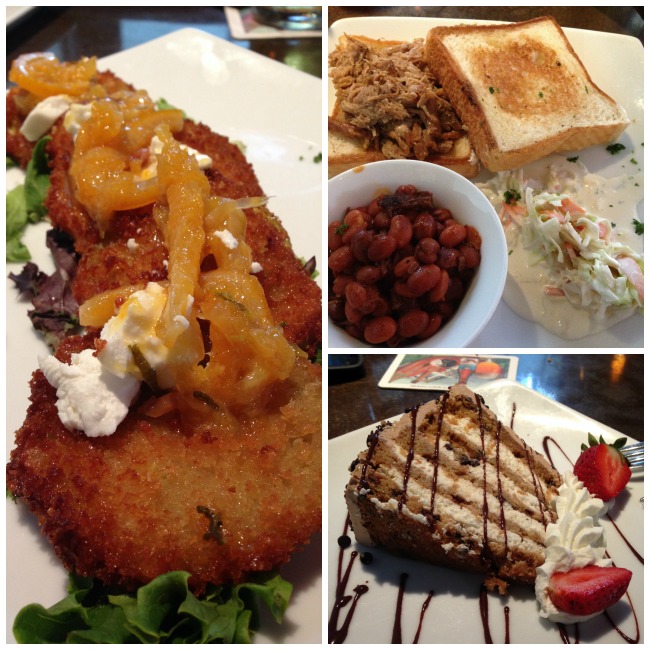 We did a little bit of shopping and then to Twisted Fork for lunch, we shared some Fried Green Tomatoes. I also got to learn the difference between Vinegar BBQ sauce and the Western BBQ sauce which is tomato based. Who knew?! We also had this amazing dessert which was Cookie Dough, with a Kahlua filling. So good! Then we did a little more shopping and headed towards downtown Raleigh, they had some amazing street performers playing drums, and flutes. It was A-MAZING!! I had a tear at one of the performances. 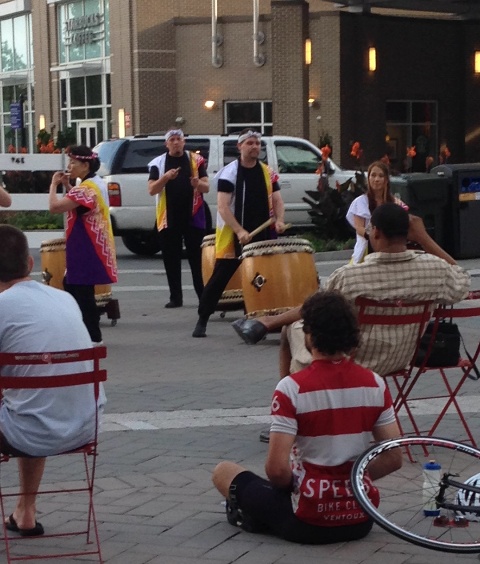 We stopped into Raleigh Times for a few drinks after walking around and seeing the sights downtown. 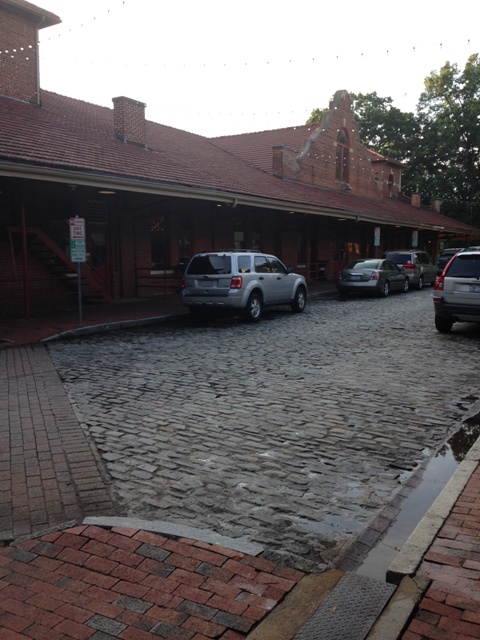 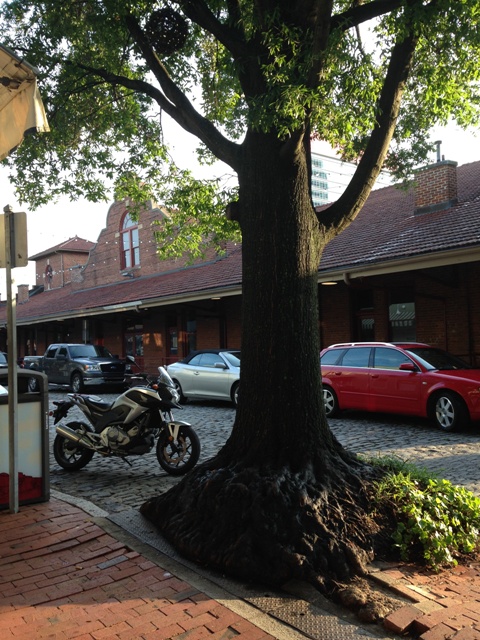 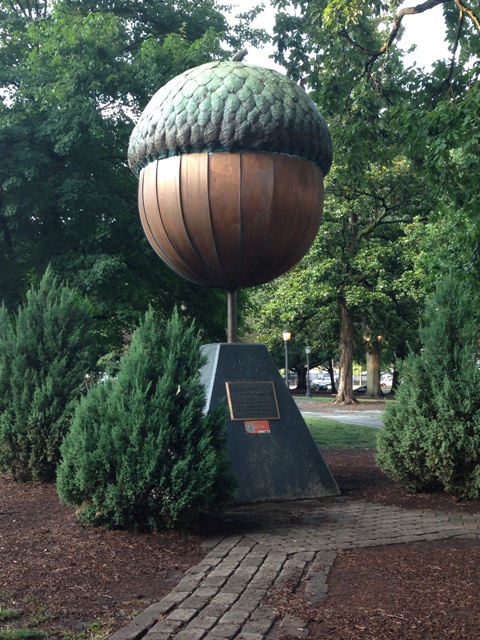 We then headed to the museum to see an outdoor movie. They played Saving Mr. Banks. It was not what I was expecting but it was a really good movie. 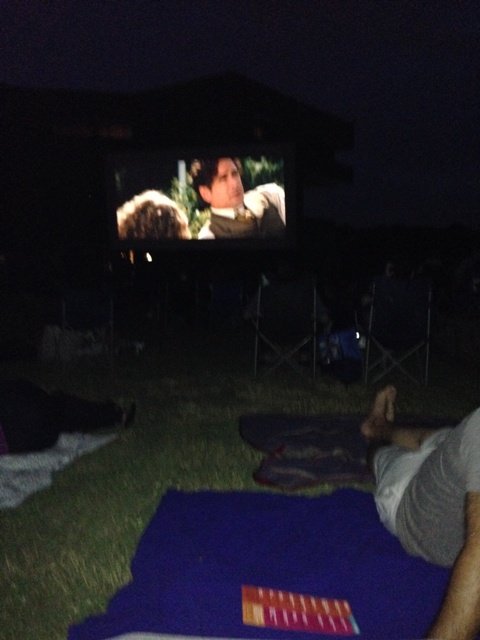 It started to pour on the way to their house and so we had to pull over for it to pass so of course we headed in to Cook Out for a shake. I had the Peanut Butter Fudge and it was so good!! 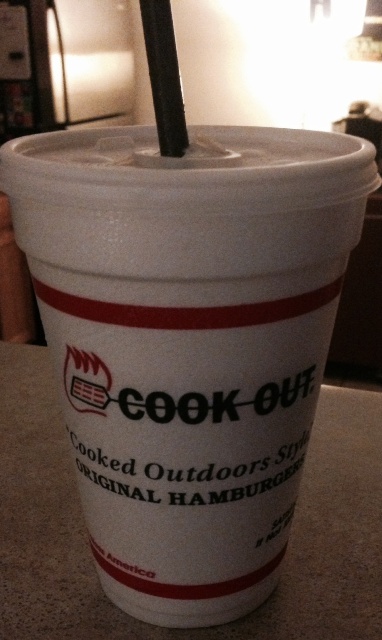 By this time I was exhausted and it was nearing midnight but that didn’t stop us from staying up a little later to laugh the night away. I am going to say the rest for tomorrow because I just got done with 15 hours of driving and doing laundry, this girl is tired. Sheesh, duh. 😉 I promise not to drag it out I just need more sleep and some Seamus snuggles.