Did you read my Providence girls weekend post? If you did you may remember my telling you about an older couple that was waiting in line to be seated at Bar Louie’s after Waterfire. They were in line just before us.  A friend on theirs was walking by and I overheard the gentleman say it was their 51st wedding anniversary. They were visiting from New Jersey to attend the Unitarian Universalist conference. It is a progressive inclusive faith of which I knew nothing about, however it lead to us talking about faith, love and gay marriage.

My friend was discussing her church and the issues they are having with a split church regarding gay marriages being performed in the church. This lead to discussing our own beliefs and how we feel on the issue and them pulling over their table.  The conversation moved to love, and what has been the secret to their marriage. After awhile they were ready to get going and they asked for the check. We had already told the waitress that we wanted to pay for their drinks so she told them it was already taken care of, that we took care of it. They thanked us, were very appreciative and said their good nights.

Celebrating a 51st anniversary in this day and age is not that common and is something to be celebrating. Being able to pick up the tab was the least we could do to thank them for giving us hope it is possible. That love can conquer the work that goes into making it last. 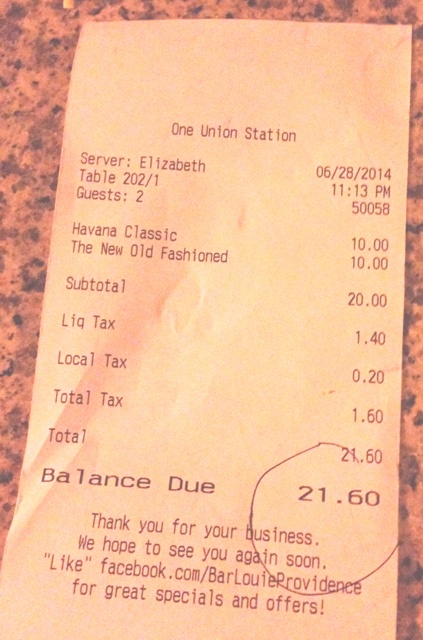 Their advice as to how their marriage has lasted? Humor, love, understanding, and compromise. It was such a pleasure getting to speak to them and hearing their viewpoint. It was one of openness, love, and equality.

Are you considering doing your own Act of Kindness? If not, what is stopping you? Grab a button if you would like to spread the word. The change that we seek in others has to first come from within. This year I hope you decide to Be the Change You Seek. 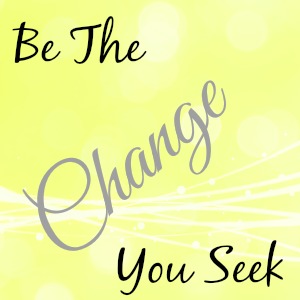