If you remember I signed up for TWO book challenges this summer, see the lists here and here. I may have bitten off more than I could chew but I really like getting some books off my to-read list that has been growing a little too long lately.

Hopefully you find a book or two you want to read too. Just remember books that connect with me may not connect with you and that is okay, as long as you are reading!

** – Item was received from the publisher via NetGalley in exchange for an honest review. I pull no punches though, so you get all my opinions good or bad.
NOTE: I may not care for a book or I may love a book and my reactions are based on my experiences and tastes. Please don’t let my opinions deter you if a book really intrigues you, and know all opinions are my own. 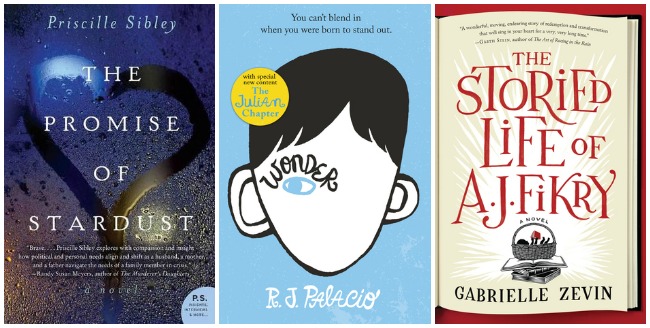 The Promise of Stardust – I don’t want to give anything away because I want you to read this book and fully experience it. It is the story of a boy who fell in love with the girl next door. He has to make the ultimate call when his pregnant wife has a tragic accident, save his unborn baby or end his wife’s life who never wanted to be on life support. Such a hard decision, and you get so many points of view. It makes you think, moves you, and at times led me to tears. Beautifully written.

Wonder – August “Auggie” Pullman was born with a facial deformity, he is used to people expressing their shock when they see him. For that reason he has been home schooled and he doesn’t want to go to public school.  His tale is heart breaking, disturbing but also witty and funny. You see the story through his eyes as well as his sister, his sisters boyfriend, and his friends. It gives you perspective that not everyone is perfect and everyone can be redeemed and forgiven. The heart of Auggie will blow you away. A must read!

The Storied Life of A.J. Fikry – A.J Fikry is an eccentric man who has isolated himself from everyone after losing his wife, and after a drunken night his very rare Poe book is stolen. He may be miserable but he does find happiness in books, even if he is a literary snob. A police officer Lambiase, is his only friend, and his sister-in-law Ismay are the only ones keeping him going. One night changes everything, and he gets to start over. The town begins to notice the changes, and soon he is hosting book clubs. As a book lover I could relate to this book in so many ways, thought similarly to A.J at times. There was a depth to each character and and I sped through this book wanted to know what happened next. 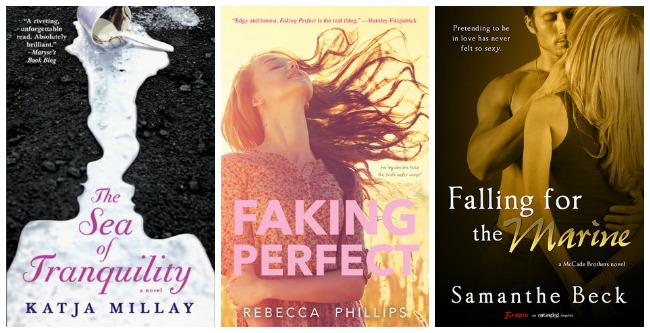 The Sea of Tranquility – Nastya writes in her journal and runs for miles just to quiet her mind, after a horrific event left her hand crushed and her soul even more so. She ends up at the end of the driveway of Josh who she feels drawn too, maybe because he is just as damaged as she feels. She hasn’t talked to anyone in over a year but she wants to talk to him. Josh has lost just about everyone in his life, his parents, sister, grandmother and now his grandfather is barely hanging on. Neither wants to get attached but they find a way to slowly build their lives again. The stories surrounding each is heartbreaking and sad. A few times I felt the story moved slowly but I loved the characters and it was very well written.

** Faking Perfect – Lexi has a deal with bad boy Tyler even though she has been crushing on Ben, the smart jock. Tyler knows about her alcoholic mother, and understands her relationship with her best friend whose family took her into their home when her Mom is too drunk. Ben begins to show interest and her relationship with Tyler is threatened. Problem is someone what you always wanted isn’t what you need.

Falling for the Marine – If it wasn’t for being handcuffed to her bed Chloe would have run from embarrassment from the sexy neighbor who came to her rescue. When he shows up at her work the next day it’s all business since Michael needs her skills as a Massage Therapist to get back into his helicopter. After being caught in a compromising position they help each other out but in order to do that they need to fake an engagement. Trouble is, feelings can’t be faked. Great chemistry, and I’ll read the next book in the series. 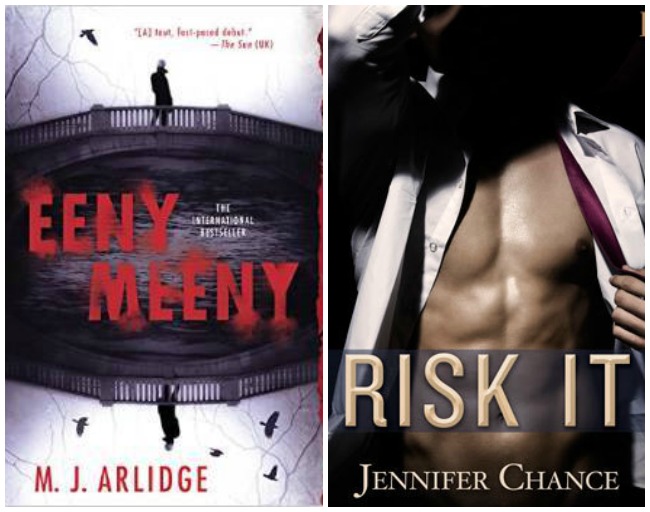 ** Eeny Meeny – Waking up in a room, disoriented with one other person a gun and a cell phone is never a good sign. They are given the ultimatum it’s you or them but only one is making it out alive. Stranded and starved for weeks they must decide. Detective Inspector Helen Grace speaks with the surviving victim to try and get clues to who is playing this game. When more pairs are abducted the victims seem unrelated and she will have to piece it all together. Darkly twisted, fast paced, and gripping read. A thrilling mystery, I didn’t figure out the ending until the very end, looking forward to more from this series.

** Risk It – Dani cons the stodgy Rand Sterling Winston IV into buying one of her friends painting, buy then he requests that she hand delivers it. He tracks her down and proposes a no strings affair. See my full review here. 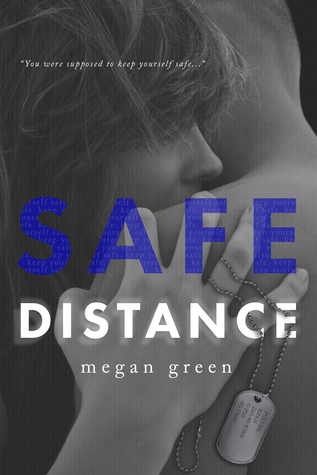 ** Safe Distance –  This was a debut book from the author and a good first showing. Haylee and Ryan met and both said they are not relationship material but agreed to be friends. Ryan was being deployed soon but they really got to know each other after he left through the letters they wrote. The story was heartbreaking in that there was a lot of tragedy, but the romance was good. 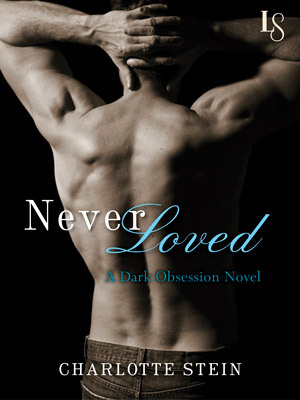 ** Never Loved – The premise of the book sounded so good and I tried really hard to like it. I even got up to 68% complete, but I really was annoyed for most of it. There is barely any dialogue it is just the rambling inner thoughts of the female character named Bea, the male lead Serge was a nice change but we didn’t get to know much about him. Such a frustrating read.