After going Apple Picking this weekend the challenge was what to bake to use up the apples. Some of the Pink Lady apples will be my snack for the week, but I had another dozen to use up.  I have some of my go to recipes I like for apple pies, apple crisp and apple crumb cakes. I like to try new recipes though too. So this time I came across this Apple Fritter Bread and decided to give it a go. 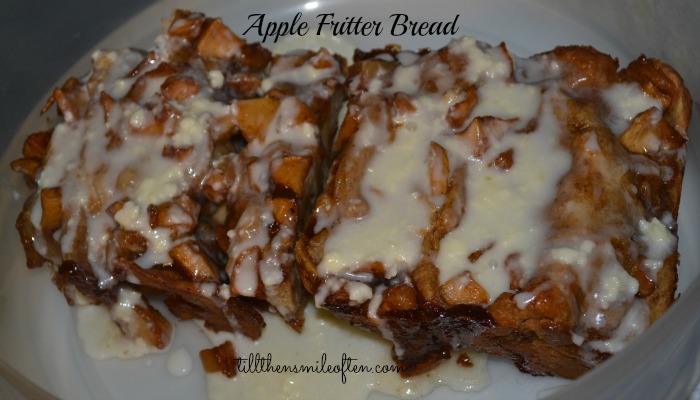 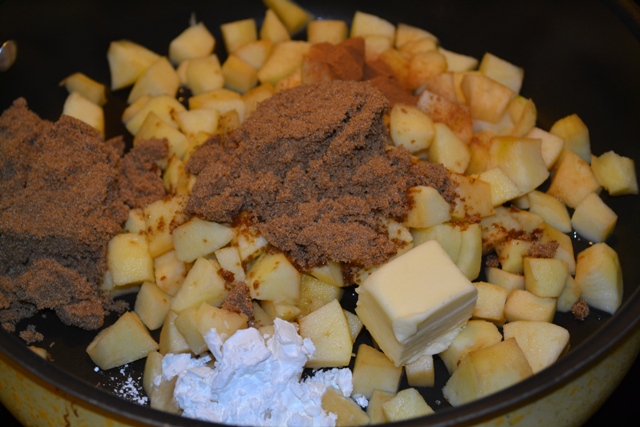 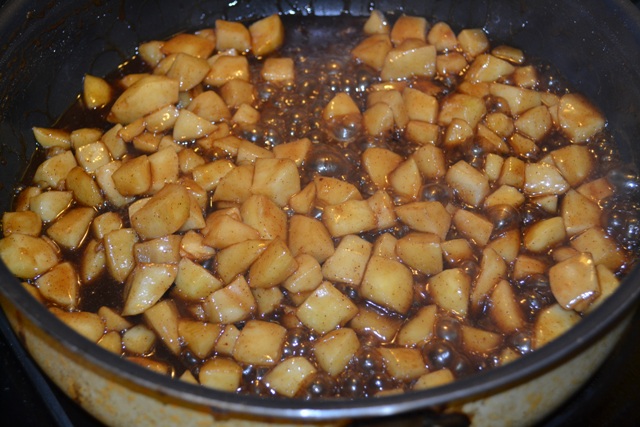 In a small saucepan, heat the milk until it bubbles.  Remove from heat and add butter.  Stir until melted.  Set aside.In a mixing bowl add flour, yeast, salt and brown sugar.  Mix until combined.  Add water, egg and milk/butter mixture and mix until it forms into a ball.  Mix/knead for an additional 5 minutes. 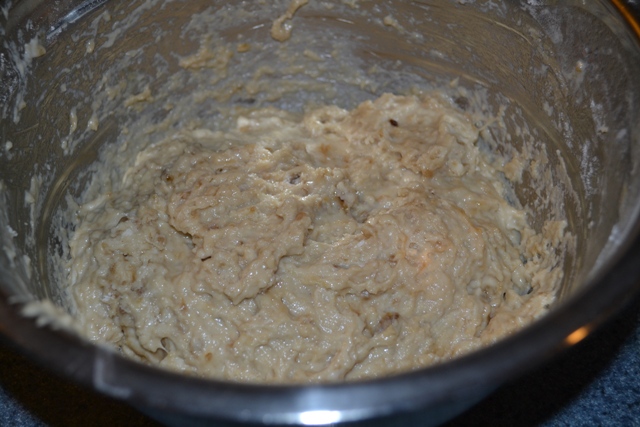 Roll dough out in the shape of a rectangle on a generously floured surface. 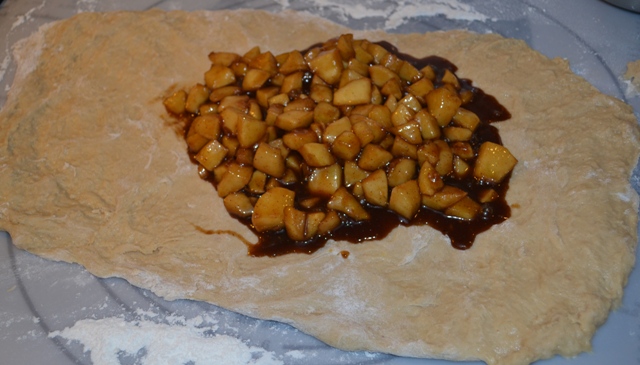 Stack the squares into your pan.  The easiest way to do this is to turn the pan so the short end is on the counter and the long end is in the air.

Once all pieces are placed in the pan, lay flat on the counter and spread out so it fills the whole pan. 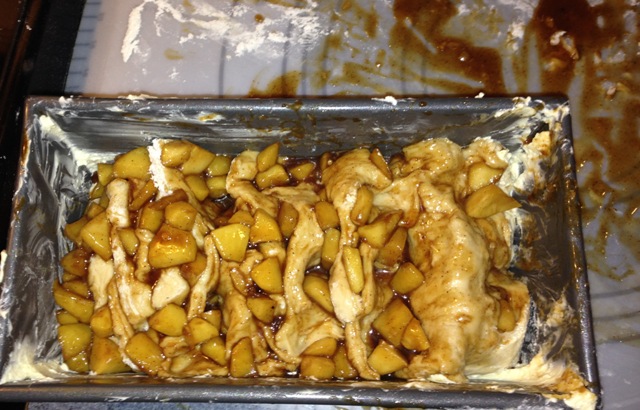 Bake for 45 – 50 minutes in a 350 degree oven, until golden brown. Remove from pan and let cool.
In a small bowl, mix powdered sugar, melted butter, vanilla and milk and mix well.  Pour glaze over the bread and allow it to set for a few minutes. Best when served warm.

It is not as labor intensive as it seems so give it a try! You could always use Pillsbury dough if you don’t want to mess with the yeast.