I am going to try and keep it short today because I feel like a broken record. Work is crazy and my feelings of being overwhelming with tasks to finish have not gone away. I have a work trip this week so I most likely won’t be posting much this week.

This weekend was all about trying to get caught up on house things. Just the basics but so very necessary.

Saturday I started the morning with a trip to the vet for Seamus to get his nails clipped. They were so impressed with how good he was, gold star! Proud Mamma.

When I got home I immediately went to my basement. It is separated into two rooms and one is used for storage since I don’t have a garage. It houses all my holiday decorations, china dishes, all my tools and my kayak. It was a mess and piled up with stuff I didn’t put away properly and because the kayak was in the middle of the room making it hard to reach things. I moved on of the racks and moved the kayak to one side. It is so much more accessible. This picture was taken mid cleanup. Let’s just say I need a yard sale once I am home long enough for someone to pick it up.

After I went outside to rake my lawn. It took a few hours and then Sunday it rained and doesn’t even look like I even raked. Grrr.

After taking Seamus for a walk and a quick shower I headed out for some shopping. I was looking for some birthday presents for upcoming friends birthdays but my body was so sore I didn’t get much done. 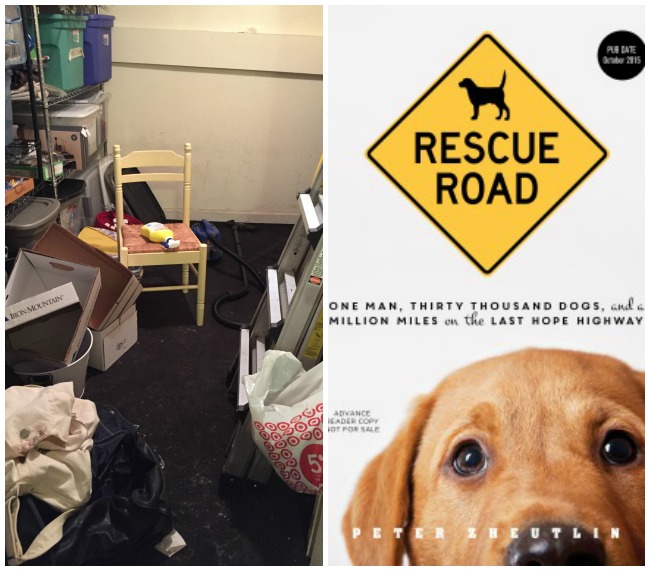 This book….this book. It broke me down in so many ways. I literally cried at least ten times while reading this book. When I finished I went to Facebook to keep updated on some of the groups mentioned and made a donation. It is a story about Greg Mahle, who drives down to the South every two weeks to bring adoptable dogs up North with his pet transport business. He is not just a driver, he really cares about each and every dog. He is a hero, and throughout the book they talk about all the other unsung heroes who do so much to help the dogs who otherwise wouldn’t make it.

The overpopulation in the Louisiana and Texas area and the high euthanasia rate was astounding, up in the 90% in some cases.  The heroes would use their own money, and open up their own homes just to save one more dog. They also worked full time jobs on top of working tireless to help the dogs.

The Forgotten Dogs of the Fifth Ward group go around and feed stray dogs, sometimes digging in and around dumpsters. They are not a shelter so they try and connect with others in the area to help those they can when possible. This video shows just how dedicated they are about helping dogs.

Can you imagine if the shelter hadn’t rescued this little ball of cuteness? He was one that people thought would be there long term. Fearful of strangers he barked and lunged at everyone through his kennel. Little did they know he is a lovebug. Their loss, my gain. 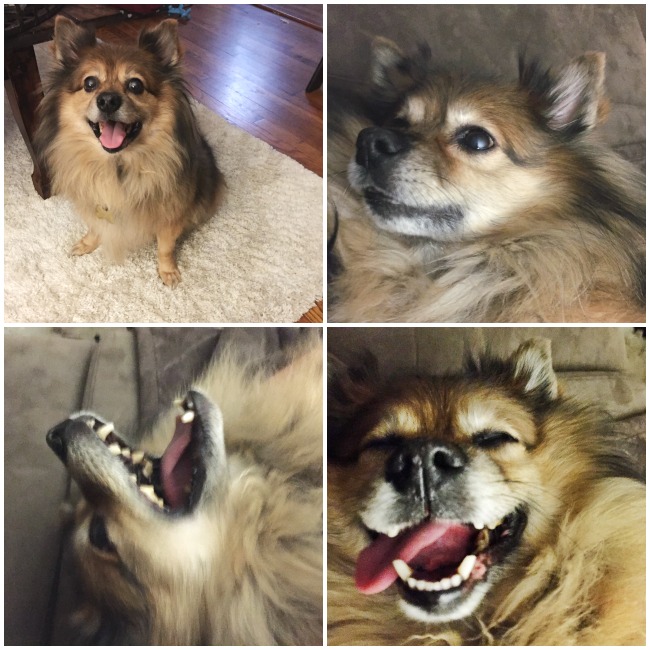