Happy Friday! Can I just say the forecast for today and this weekend is 70 degrees!! I am going Hiking without a doubt on Saturday and Sunday I have a baby shower so it will be busy again but I will have some time to relax so it will be a good weekend for sure. So let’s get to it, my 5 things for this week.

One.  I am going on day 5 of being Vegetarian. No, I am not giving up meat 100% but I just want to try it and see how it works for my body. I have always had issues with how my body processes carbs (like I gain 3 pounds from having a slice of pizza) so this doesn’t mean have a bunch of pasta and bread in place of meat. For me it is about learning to love more veggies and making dishes surrounding them. The result so far I lost 5 pounds in 5 days. Most of it is probably bloat and just my body adjusting but I’ll be interested to see how it goes over time. So far not feeling deprived at all, though I had to add a little extra protein since I was getting headaches.

Two. This weeks Virtual Mug goes to Emily from Osbourne – My Life In Words. I have been reading her blog for awhile and girl is a firecracker. She says what she wants, does what she wants, and couldn’t care a flying fig if you don’t like what she has to say.  Her son Dreyden says the funniest things.  Her Mom is also a badass in the military and was over in Afghanistan.  If you like sassy, classy, and a little smart-assy head on over there and show her some love. 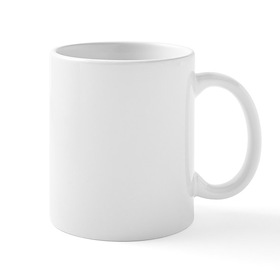 Cup of Shut the Hell Up Mug

Three.  For those of you who missed it on Instagram Seamus has been “twerking” longer than Miley Cyrus and he does it on command. Is there anything cuter?!

Four. I seriously cannot say enough about NetGalley. I am totally addicted and have read over 12 books since I joined a little over a month ago. Can’t beat free books and finding new authors to read. My most recent read: 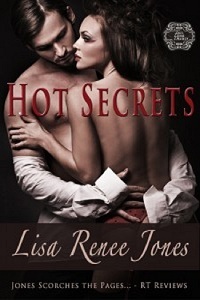 My review:  As a favor to the Senator private security agent Royce Walker looks into threats made against the Senator and his daughter the Assistant District Attorney Lauren. Royce feels fiercely protective of Lauren and tries to keep his distance but with each threat against her his instincts to hold her tighter gets stronger. Nothing better than an Alpha male protecting his own, and his brothers who circle around them to help. So glad this is a series!!

Five. As I was driving home yesterday the sunnies were on, the window was down, the hair was blowing and then I look over to see a construction dude straight up staring me down.  It was a nice boost to the ego. 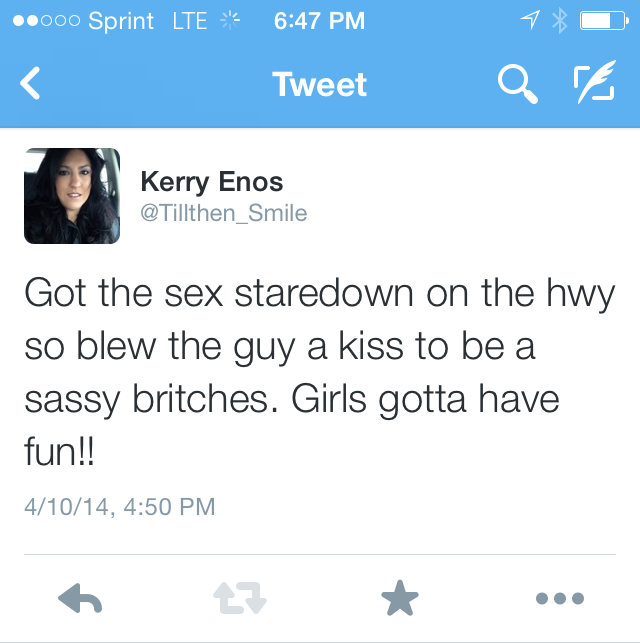 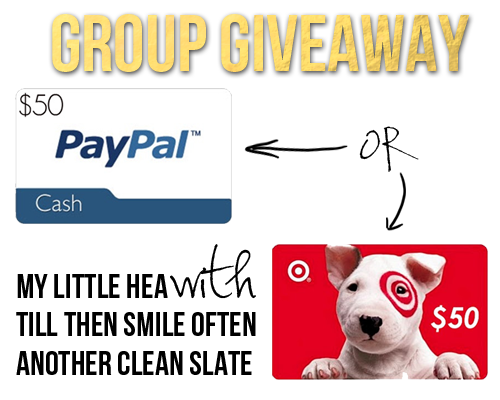 What do you have planned this weekend?