Is it really Friday? This weekend is going to be a hectic one with a birthday party for my niece and brother on Saturday. Then I have a 5k Color Run on Sunday. I think I am already tired just thinking about it. Either way it is the weekend and I am looking forward to it, so let’s get started with some Friday Favorites.

Favorite Book This Week: This book tells the story of Rachel who wakes up after an accident and realizes that the last 5 years are not as she remembers. What would you do with a second chance. The end is not what you would expect and really was just such a great story. 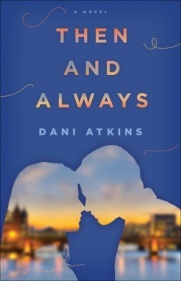 From Goodreads: Rachel Wiltshire has everything she’s ever wanted: a close group of friends, a handsome boyfriend, and acceptance to the journalism program at her top-choice college. But one fateful evening, tragedy tears her world apart.

Five years later, Rachel returns home for the first time to celebrate her best friend’s wedding. Still coping with her grief, she can’t stop thinking about the bright future she almost had, if only that one night had gone differently. But when a sudden fall lands her in the hospital, Rachel wakes to find that her life has completely changed. Now she has her dream job as a writer and a stylish apartment, but the people she loves most are not the way she remembers them. Unable to trust her own recollections, Rachel tries to piece together what really happened, and not even she can predict the astonishing truth.

Favorite Rescue Story: Aside from Seamus’ story this one is my favorite. I mean the resemblance helps but a dog finding a home that will last melts my heart.

“My grandparents had been letting them rent the house and went to clean it up and get it ready to sell a few days after the couple moved out. That’s when they found Roscoe. He was very timid and dirty after being left in the basement. My grandparents called and let me know what had happened and without hesitation, I told them to bring him to home. He instantly took to me and we have been inseparable ever since. I was a Sophomore in high school at the time, but when I moved off to college, there was no doubt that Roscoe was going with me.”

Favorite Song: I am a rocker chick so you get a rock song. Can you dig it?!

Favorite Mug: I have for been following Leeann’s blog for awhile and linkup with her on Monday’s for Monday Morning Gossip. Lately she has been rubbing shoulders with the cast of Dallas, Adam Levine and the other judges, and the judges of America’s Got Talent. She gets to live it up in sunny California and doesn’t rub it in…much! 😉 Although she would never say this because she is humble and down to earth I am saying it for her… 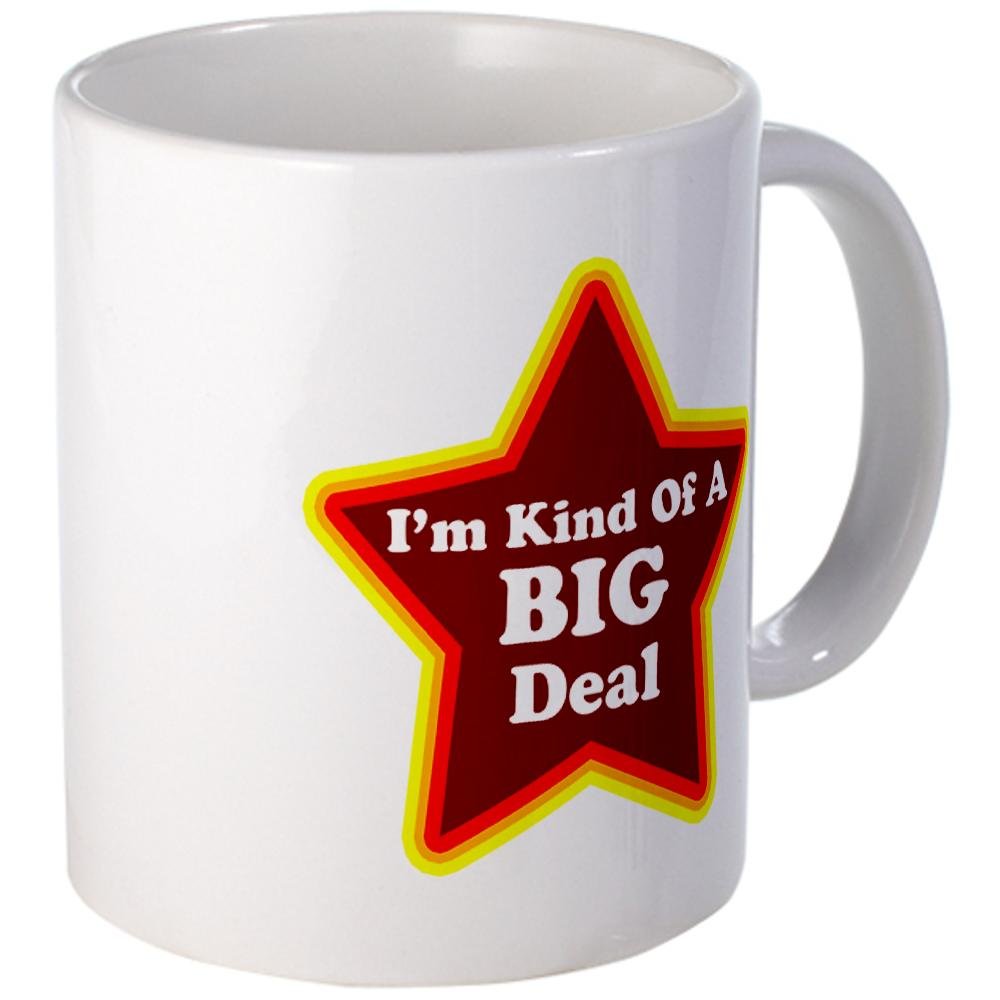 Favorite Recipe: I came across this one on Instagram and I hope to make it soon. I mean they look like actual fries not a veggie. 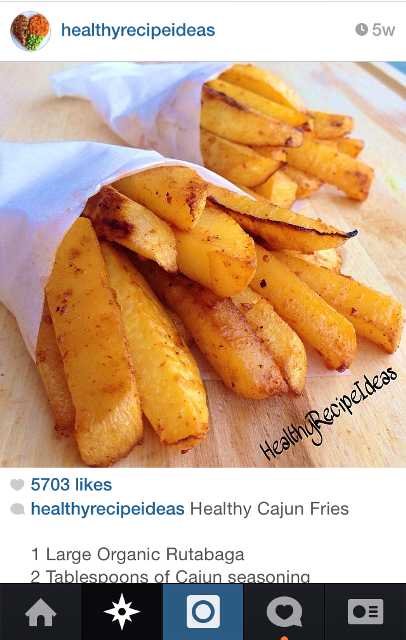 Funnies: I fixed my garbage disposal myself the other day and first I was like this:

I’ve seen this image on other pages and ever time I just think, yes Beyonce must have a wedgie too.

I mean it’s our right as women: That is all I got for you, go enjoy the weekend and have fun!! 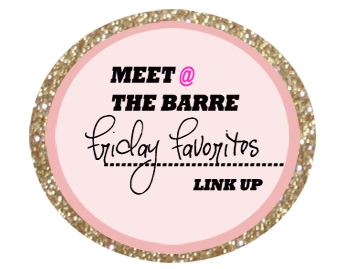