Monday, why do you always come so quickly? I enjoyed this weekend and actually felt like I got a lot accomplished. Normally I feel like I just scratched the surface of what I need to get done but this one was different. So lets recap this weekend of accomplishments.

Friday: Friday I went to the gym and got a quick workout in. My legs are still sore from my leg workout on Thursday so it was a biceps and cardio kinda night. After some dinner I picked up a movie at RedBox and hit up CVS where they had a Buy One get 50% off so I scored a few lip glosses. 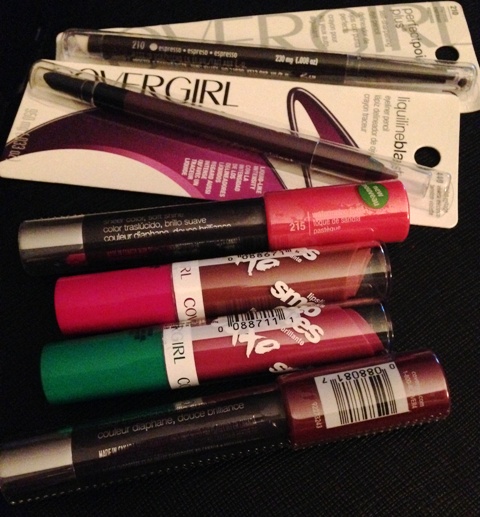 I settled in with Seamus and the movie.

Side note: I was coughing and feel like I am getting a cold. 🙁 Pretty much anything with Jason Statham I will watch, because he is hot, he has an English accent and he kicks butt in his fight scenes, enuff said! I watched Redemption.

Saturday: This was all about shopping. I had a lot of places I wanted to hit so it was a well oiled plan of attack. I hit Target for some office supplies and a mailing envelope.  I went to the Post office to mail a knitted hat to Emily @ The Beauty and the Greek Blog. Then it was off to Wal-Mart to pick up some dog food for Seamus. Kohl’s was the next stop where I got some new sneakers. I have been having a little bit of issues with my ankle and my knee from an old injury so hoping these will help, plus they look cute! 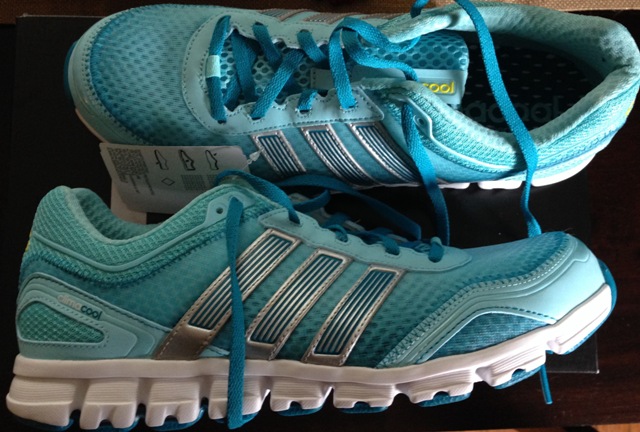 I then went to JoAnn’s Fabric to grab some supplies for my Halloween costume. Yes, I am making my costume. Yes, Halloween is awesome! What of it?! This is just part of the costume while will be a tulle skirt, but that is the only hint you get for now. 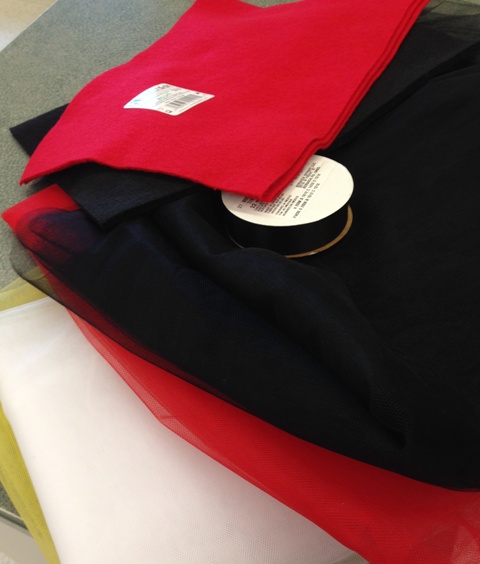 I finished up the shopping extravaganza with some grocery shopping.  I took Seamus for a 3 mile walk and then settled in to a few episodes from the second Season of Homeland and rested for a bit (okay I napped for 30 minutes). Seamus always keeps me company. 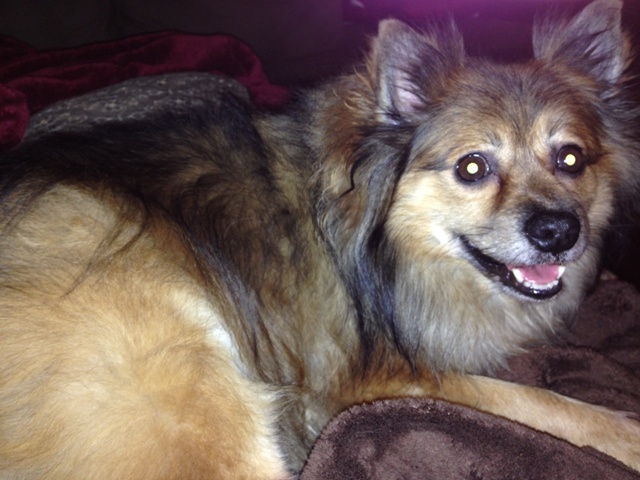 Ohio State was playing at 8pm so I was tweeting and watching the game which was a nail biter. It was way to close of a game and ended just before midnight with a touchdown at 5 seconds to go!! Thanks for the mini stress attach Buckeyes but I will take the win!

Sunday: Sunday was a very restful day thanks to getting more of my errands done on Saturday. I finish some laundry, dishes and taking out the trash stuff that needs to get done. I settled into this Fall Baking magazine to get some inspiration while enjoying a cup of coffee in my Ohio State mug. I posted the image on Instagram and it was liked by the QB of the Buckeyes – Braxton Miller!! It’s probably not even him, but I’ll take it, it kinda made my morning.

I did some food prep and reading. Currently reading Then Came You by Jennifer Weiner. Since it was raining all day it was a snuggling kinda day. Seamus was a big snuggle bunny. He slept while I was reading, then shortly after I took the picture he got up and snuggled up next to my side, when that wasn’t enough he plopped right in my lap on top of my book. He likes to snuggle on his own terms. 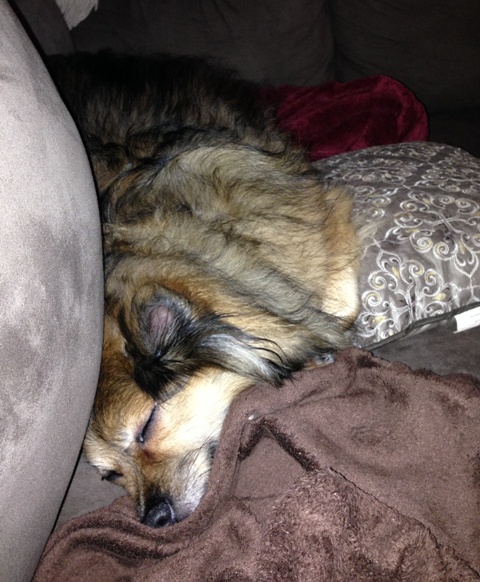 The Patriots played at 1pm so I watched the game, finally took a shower during the half time then it was time for my blogger meetup. I was a bad blogger and didn’t take my camera out at all. Though I snapped a pic of the menu so it counts! It was such fun and all the girls were so nice, and I liked that they all write about different topics! 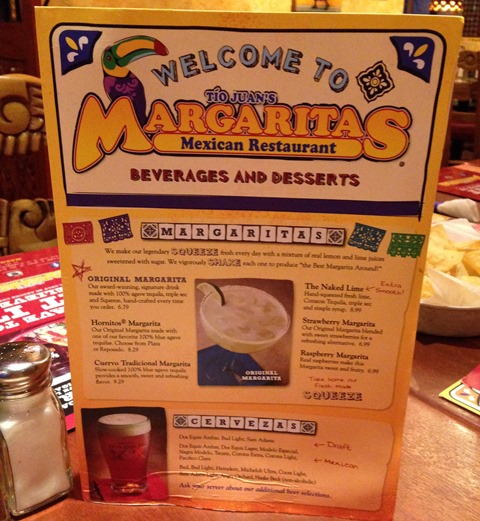 Just want to add in that poor Seamus got sprayed by a skunk this morning and it is horrific. I gave him a bath then took my own shower and I got to work and i can still smell it on me!! Poor thing was in the corner of my bedroom where he never goes and looked so sad. His eyes were watering and he threw up a little probably trying to get the taste and smell of it out of him. Poor guy!