Welcome to the shortest week ever!! I work on Monday and Friday only!! This weekend was filled with a lot of errands and I took almost no pictures!! I know, right? I failed majorly. Though I got a lot done. Bare with me while I bore you with the details.

Saturday: I had to get an oil change and repair a flat tire that I got on Friday so I headed over to Meineke at 9:00 am. They tried to rope me in to getting all my tires replaced and wouldn’t fix my spare unless I paid for 4 new tires to which I said peace out!!! The guy came over and showed me my air filter to which I said “Yeah, I know that is why I am here.” So when my car was ready I confirmed they replaced the air filter and he said No?! Say What?! Why the hell show it to me then. I said I wanted it done. So then he looks and finds they don’t have one and needs to have one sent over, which should take another 30 minutes. Womp Womp!

The whole time I am there I am calling my Dad and the Animal Shelter because my Dad saw blood in his dog’s urine so he needed to get his dog to the vet but he was busy all day (he referees basketball). I had said I would take the dog for him so he wouldn’t worry all weekend. They weren’t answering their phones though so I called like 20 times.

After I finally got the air filter put in I had to stop at another car shop to get my tire fixed. They of course didn’t have the size tire I needed but he could order it. It would take an hour or two, so I left my tire there to be fixed so I could head south to pick up my Dad’s dog. The vet still wasn’t picking up the phone so I just picked up his dog and took her to the vet. They had reduced hours but open. Since I didn’t technically have an appointment I told them I would wait (which ended up being an 1-1/2 hour wait) and once the vet saw her confirmed it was a UTI and kidney stones. Poor pup will be on antibiotics for a month or more and will have to pass the stones. This is the only pic I took. 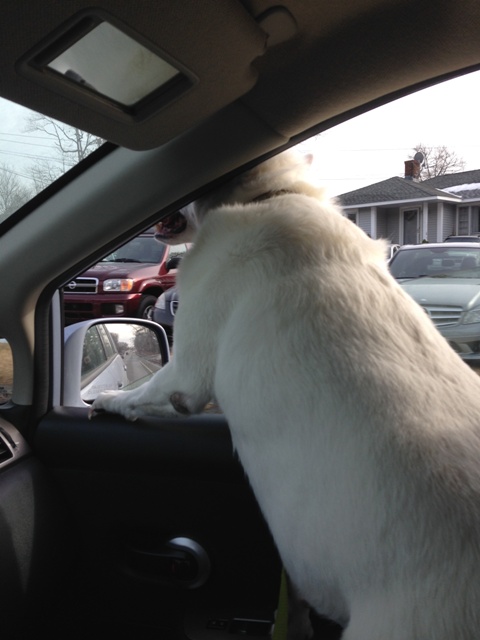 It ended up being just around 3:00 pm before I headed back home. I should mention I live about 40-50 minutes NW of my Dad, I hit some traffic on the way back thanks to the fact that just off my exit is the mall. So I ended up getting home at 4:30 dropped off my Dog at home and then headed to get my tire from the shop put on. I then went grocery shopping and to the Dollar Tree to pick up some more tins for cookies I made as gifts. Then to the liquor store to pick up some gift items.

Needless to say after this I was exhausted when I finally got home around 7:30 or so. I ended up watching some Christmas movies with a Redd’s Strawberry Ale.

Sunday: I want to say that it was a nice relaxing day but after a ton of laundry done, cleaning my spare bedroom, changing the sheets on my bed and putting away all the laundry. Then I started a baking marathon.

I started with prepping some fruit salad for the week and even had some for breakfast. 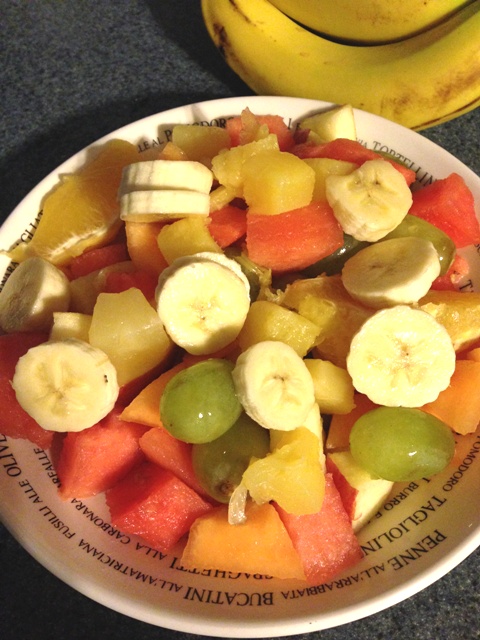 Then I baked 4 dozen chocolate chip cookies for my co-workers gifts. 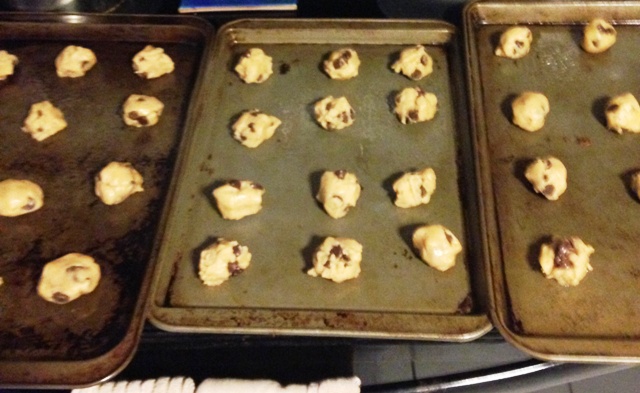 I had to head out for a few more ingredients so I hit up Wal-Mart which wasn’t as bad as I thought it would be. I got Seamus a few toys and when I got home I wrapped them but he heard a squeak and he started to play with it, so I decided to let him go ahead and open them tonight.

I baked another 4 dozen chocolate chip oatmeal cookies.  Then I baked some puppy treats for Seamus. Then a guest post recipe I was working on. 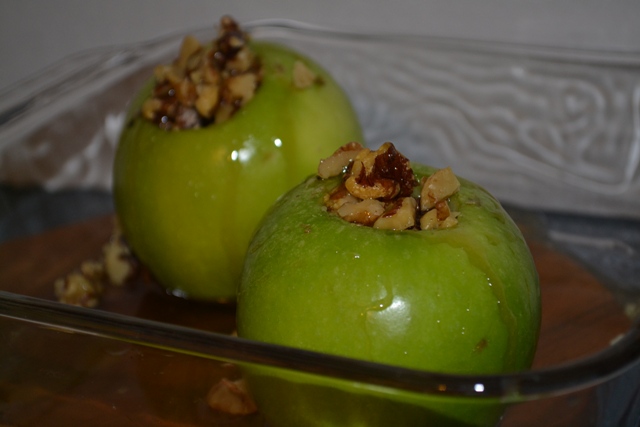 I didn’t finish baking till about 8 pm and the only thing I had the energy for dinner was some grapes, 1/2 a banana and some cheese. It was good though. 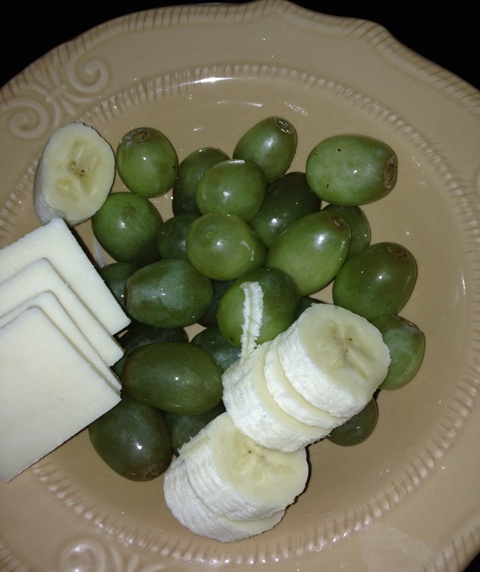 I am really ready now for three days of rest.

Linking up with  Leann at Join the Gossip.