Monday, is that you? I know I had a three day weekend but it still went by too quickly. I took Friday off because I have a lot of vacation time to take, and I had been feeling run down all week with body aches. I was really glad to take the day off because even when I thought to do laundry I couldn’t get the energy to do it. I am starting to feel better so that is good news at least.

So needless to say just about all of Friday was spent on the couch. I spent the majority of it reading the book The Nowhere Girl and taking naps. 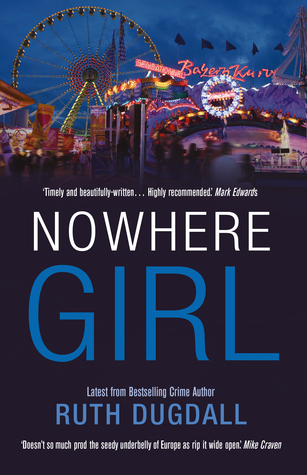 Saturday I made this roasted turnip with bacon side dish, which I served with Kielbasa of course. Toward the evening I tried to get some errands done. I had to return some sneakers that I got last weekend at Kohl’s and apparently they never rang it up so after checking the security cameras and it was their fault they gave me a credit so I could pick a different pair. I also had some Kohl’s cash so I got a new purse and wallet for practically pennies.

After Kohl’s I went to Ulta with a list. I know (hangs head) but I had to replace some items and then grabbed a few I wasn’t expecting to get.

Sunday, aside from walking Seamus I didn’t leave the house. I did get the cleaning done though. I mostly rested some more, catching up on my DVR’d shows and finished another book. It was really short and it was Christmas themed which was fun. The ending was rushed but it was a cute romance, I have read better though. Tis’ the season.

Seamus was amazing this weekend. I didn’t go far from the couch and while he isn’t much for cuddling he is pretty awesome at staying close and staring at me to make sure I am ok. He moved his blanket around from under the coffee table to the side of it so he could get the best view. When he wasn’t sleeping of course.

Those nice decorative pillows, yeah those lasted about an hour before Seamus ransacked them. Oh well! 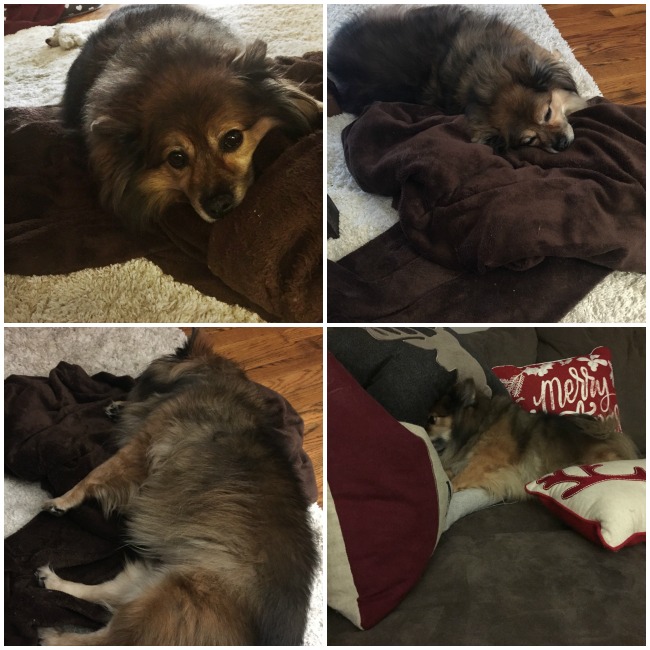