As you may know I was on a spending freeze for January. This meant that I could only spend money on essentials and anything previously budgeted. Keep in mind that January just so happened to be a 3 paycheck month versus the normal 2 paychecks. So how did I do?

I managed to stay within my grocery budget and even ended up with $11.00 left over even after donating $5 to the local Girl Scout troop. I didn’t take the cookies (Woot Woot) . Since I used leftover cash this doesn’t count as a fail.

I did however just before this make a donation to the Young and Brave Foundation – I mean it’s for a good cause so how could I say no.  So that put me $15.00 in the hole.

I also was under budget for my gas purchases so I had $15.00 leftover.

I did go out to dinner/lunch twice this month but those were factored into my budget. I spent $27.00 when going out to P.F. Chang’s. 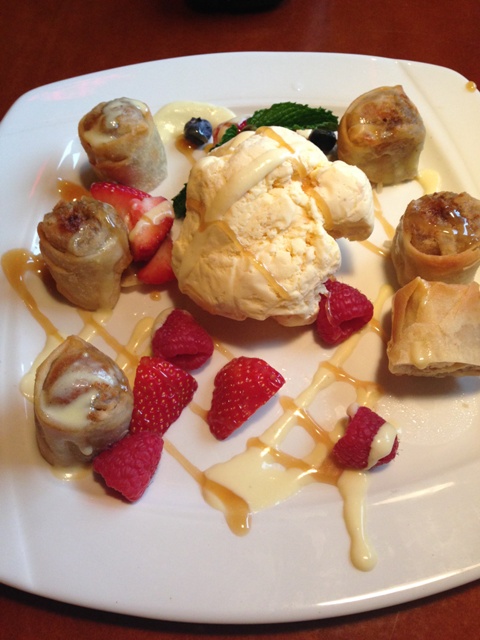 But then this happened:

Summary: I didn’t have any more issue throughout the month. I did use cash for everything so if I didn’t have cash I didn’t spend money. This really worked for me but getting cash out of the bank was such a hassle. I did amass a list of items i wanted to buy in February so forcing myself not to spend was like dangling a carrot in front of my face and I feel like I wanted to buy more just because I couldn’t. So overall I was able to manage to save a little money. It’s not much but it helps.

Have you ever participated in a Spending freeze?
Linking up with Steph from Life According to Steph