With the heat of the summer, I like to spend as much time outdoors as I can even if it is just pulling up a chair and reading in my yard.  I always bring a book with me to the beach so it is no surprise that when Heather mentioned a summer reads linkup I was in. I love finding new books to read so getting to peruse other people’s bookshelf is my kinda linkup!

These books are currently in my Kindle waiting to be read, so many books so little time. The hardest part is deciding which one to read first! 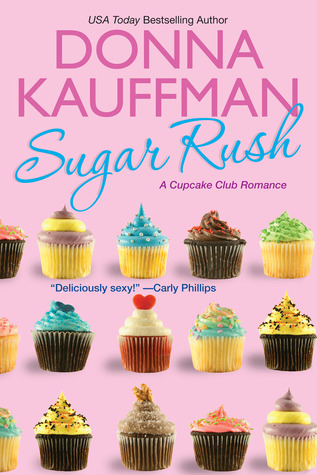 From GoodReads: Devil’s Food…Angel Cake…Red Velvet…Praline Crunch…Lemon Chiffon…
How’s a woman to choose?
Luckily, the members of the Cupcake Club are about to taste it all…

When baker extraordinaire Leilani Trusdale left the bustle of New York City for Georgia’s sleepy Sugarberry Island, she didn’t expect her past to follow. Yet suddenly, her former boss, Baxter Dunne, aka Chef Hot Cakes, the man who taught her everything pastry, wants to film his hit cooking show in her tiny cupcakery. The same Chef Hot Cakes whose molten chocolate brown eyes and sexy British accent made Lani’s mouth water and her cheeks blush the color of raspberry filling – stirring all kinds of kitchen gossip, much of which Lani wished was true…

Lani’s friends are convinced that this time around, Baxter is the missing ingredient in her recipe for happiness. But convincing Lani will be a job for Baxter himself. And he’ll need more than black velvet frosting to sweeten the deal… 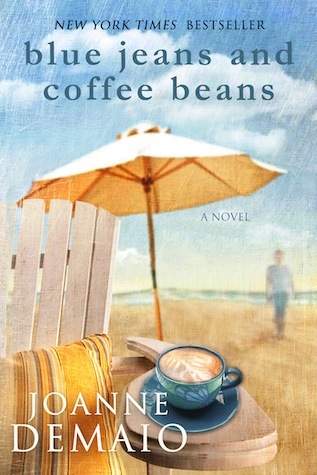 From GoodReads: Escape to Stony Point, cuff your jeans and walk along the water’s edge in this nostalgic story bringing old friends, and their lives, back to the sea.

After years of pursuing a denim design career, Maris Carrington never imagined trading her Chicago studio for a New England shingled cottage. But a forgotten home movie tucked inside a dusty attic box leads to an unexpected summer … One of uncovering family secrets while settling her father’s estate, one of inheriting a forlorn German shepherd, one of reconnecting with old friends on a weathered boardwalk, beneath starlit skies on a beach nestled in a crook of the Connecticut coast.

Her design career had become a shell, curving around her like the intricate whorls of a conch, shielding her until now. Until fried clam dinners and carousel rides beckon a lost love. But can Maris ever really go back? Can these beach friends ever be who they were to each other all those summers ago? Now one of her circle is dead; another unemployed and struggling in a tenuous marriage; another regretting a fateful decision; while one is missing a mother, ever seeking a connection she longs for.

To the backdrop of seaside cottages and a boarded up beach hangout, to the soundtrack of whispering lagoon grasses and a vintage jukebox, Blue Jeans and Coffee Beans asks if we can really design our own lives, or if our fate lies somewhere in the stars. 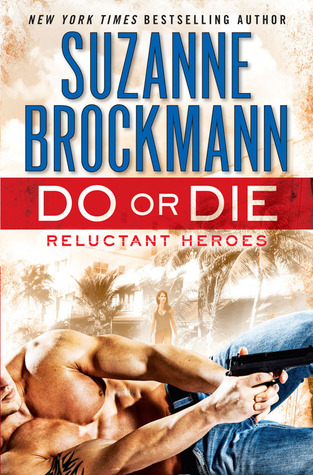 From GoodReads: Navy SEAL Ian Dunn went rogue in a big way when he turned his talents to a lawless life of jewel heists and con jobs. Or so the world has been led to believe. In reality, the former Special Ops warrior is still fighting for good, leading a small band of freelance covert operatives who take care of high-stakes business in highly unofficial ways. That makes Ian the hands-down choice when the U.S. government must breach a heavily guarded embassy and rescue a pair of children kidnapped by their own father, a sinister foreign national willing to turn his own kids into casualties. Shockingly, Ian passes on the mission… for reasons he will not–or cannot–reveal.

But saying no is not an option. Especially not to Phoebe Kruger, Ian’s bespectacled, beautiful, and unexpectedly brash new attorney. Determined to see the abducted children set free, she not only gets Ian on board but insists on riding shotgun on his Mission: Impossible-style operation, whether he likes it or not.

Though Phoebe has a valuable knack for getting out of tight spots, there’s no denying the intensely intimate feelings growing between Ian and Phoebe as the team gears up for combat. But these are feelings they both must fight to control as they face an array of cold-blooded adversaries, including a vindictive mob boss who’s got Ian at the top of his hit list and a wealthy psychopath who loves murder as much as money. As they dodge death squads and play lethal games of deception, Ian and Phoebe will do whatever it takes to save the innocent and vanquish the guilty. 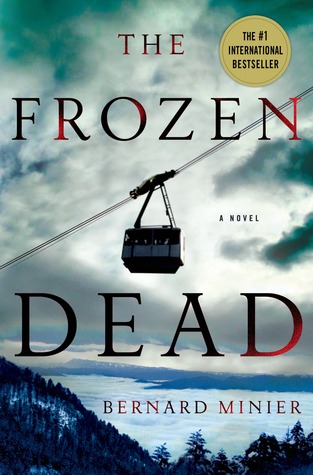 From GoodReads: The first victim is a horse: its headless body hangs suspended from the edge of a frozen cliff.
On the same day as the gruesome discovery, a young psychiatrist starts her first job at a secure asylum for the criminally insane, just a few miles away.
Commandant Servaz, a Toulouse city cop, can’t believe he has been called out over the death of an animal. But there is something disturbing about this crime that he cannot ignore.
Then DNA from one of the most notorious inmates of the asylum is found on the corpse… and a few days later the first murder takes place.
In this snowbound valley, deep in the Pyrenees, a dark story of madness and revenge is unfolding. It will take all of Servaz’s skill to solve it. 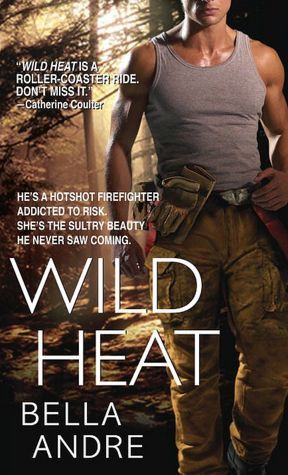 Maya Jackson doesn’t sleep with strangers. Until the night grief sent her to the nearest bar and into the arms of the most explosive lover she’s ever had. Six months later, the dedicated arson investigator is coming face to face with him again. Gorgeous, grinning Logan Cain. Her biggest mistake. Now her number-one suspect in a string of deadly wildfires.

Risking his life on a daily basis is what gets Logan up in the morning. As leader of the elite Tahoe Pines Hotshot Crew, he won’t back down from a blaze-or from beautiful, lethal Maya Jackson. She may have seduced him with her tears and her passion, but it’ll be a cold day in hell before Logan lets down his guard again. Until Maya’s life is threatened. With his natural-born hero instincts kicking in, Logan vows to protect the woman sworn to bring him down. And as desire reignites, nothing-not the killer fire or the killer hot on their trail-can douse the flames…

Linking up with Heather and Rachel for Summer Reads. 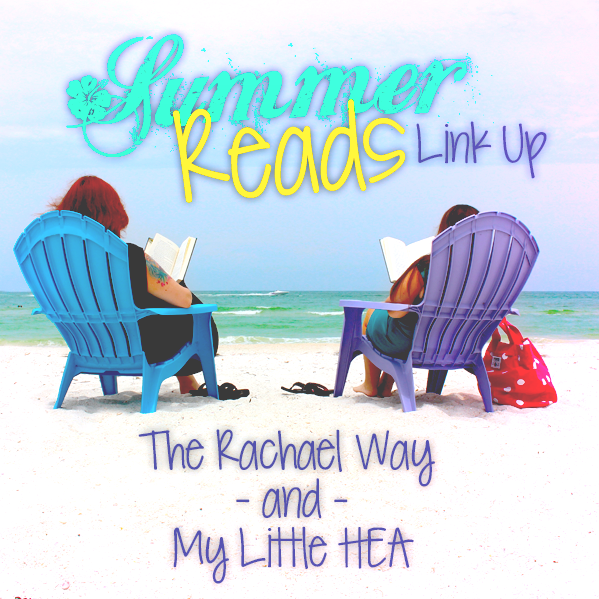 What is your favorite genre of books?

Also in honor of it being Thursday here is how I tried to Be The Change this week. 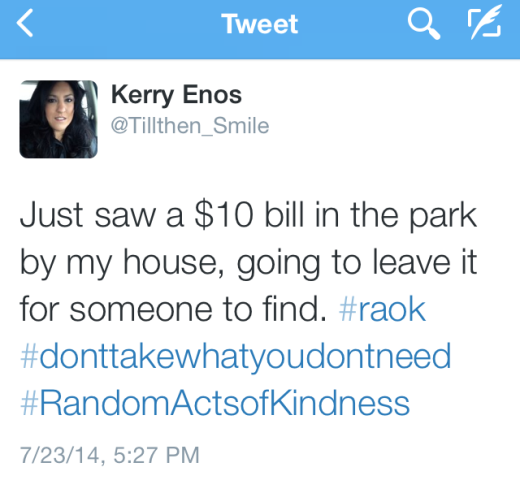