My poor puppy Seamus has a Urinary Tract Infection (UTI) I didn’t realize this could happen with boy dogs, but I guess it can. He is eight years old and doesn’t pee in the house. On Friday he tinkled 3 times after already going out three times. I felt awful, I knew something was wrong and it wasn’t his fault. He looked so guilty though.

So I spent Friday night in, snuggling with him and letting him outside often. I mixed some cranberry juice in with his water which is supposed to help. So far so good. I think he enjoyed the movie This Is 40, I think he could really relate, he is 49 or so in dog years.

Saturday lead to running around trying to find a dress for my Sister-in-law’s sisters wedding (that is a mouth full) that night. Also let me just say the more time I have to get ready, the more I procrastinate. I ended up leaving later than I thought and freaking out the whole time I was driving to the Cape afraid I would be late. It was an hour and a half ride but I luckily made time and got there 15 minutes before the ceremony started. (I may or may not have been driving 80 mph the whole way) 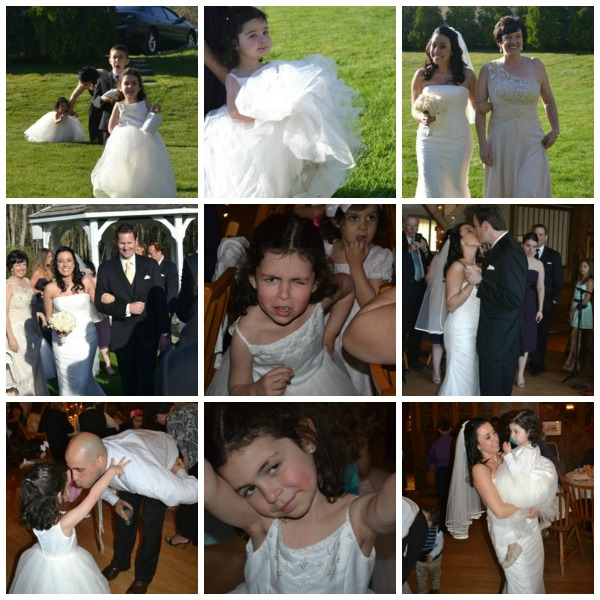 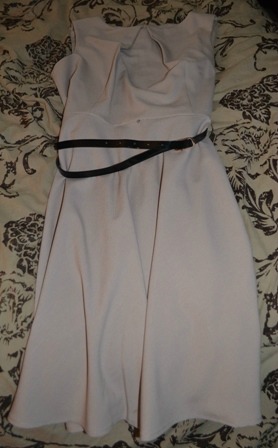 Sunday is all about cleaning, errands, meal prep, and relaxing when possible. I left my cheat meal for Sunday in celebration of Cinco de Mayo. It was super yummy. I did get a good workout in to help stave off some of the calories. 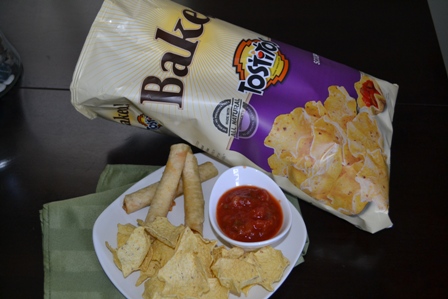 Smile Board of the Week 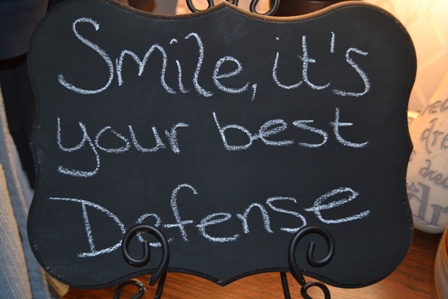 Also linking up with Postcards from Rachel and Northern Belle Diaries.