So remember when I said I had no plans this weekend???? Yeah that didn’t happen. Since it was Friday the 13th I wanted to watch the movie but it was not on T.V. when I tried to watch it and it wasn’t on NetFlix so I watch another Horror movie called Nine Dead it was kinda like Saw. There was nine people kidnapped and stuck in a room till they figured out what they had in common, every 10 minutes someones dies until they figure it out or all are dead. Not a great movie, but not horrible.

Saturday: The morning was filled with shopping. I was looking for something in particular and started out going to JoAnn’s Fabric, iParty, A.C. Moore, and Target. I ended up finding what I needed plus a few extras to finish off my Fall DIY Centerpiece. So at least it was productive.

Then I doubled up on the Crockpots and started to bake away!

First I started with a Crockpot Buffalo Chicken. 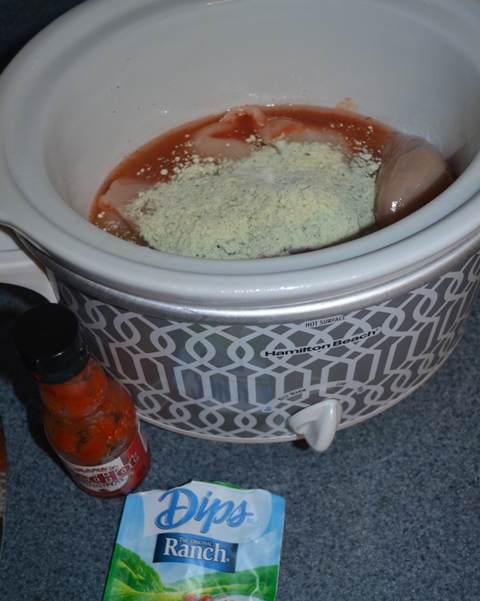 I got to use it the next day for a Buffalo Chicken Wrap, and a few other meals I have planned! 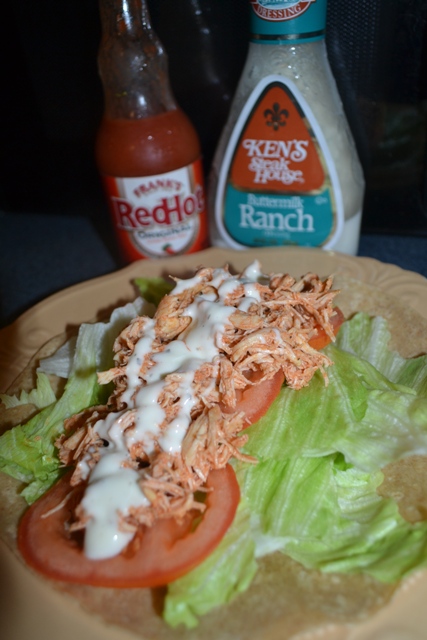 The other crockpot was for Caramel Apple Cider. 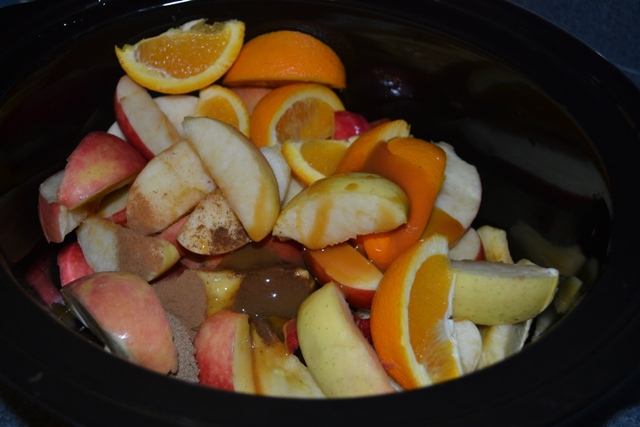 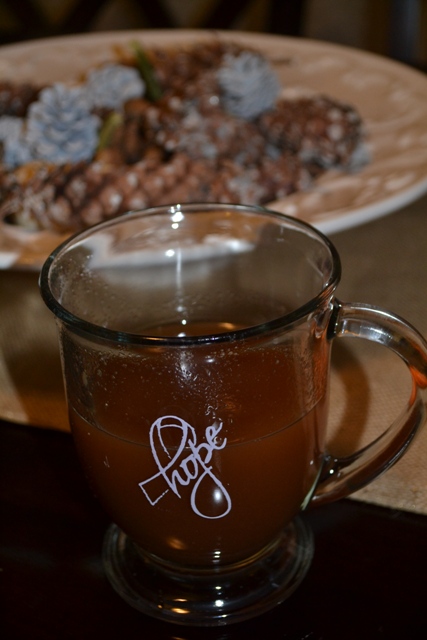 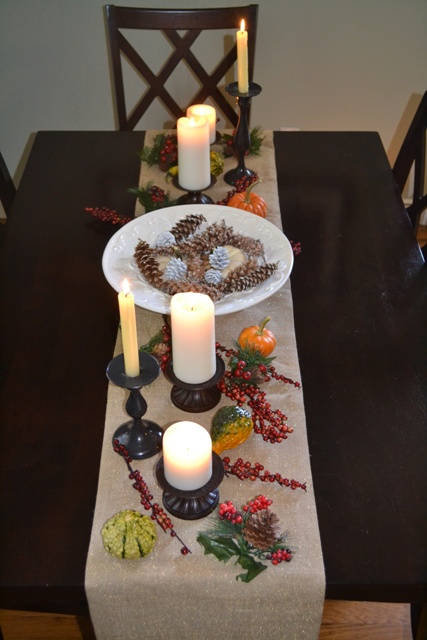 After hitting up the grocery store for a few ingredients I headed home to make a Caramel Pear Pie. 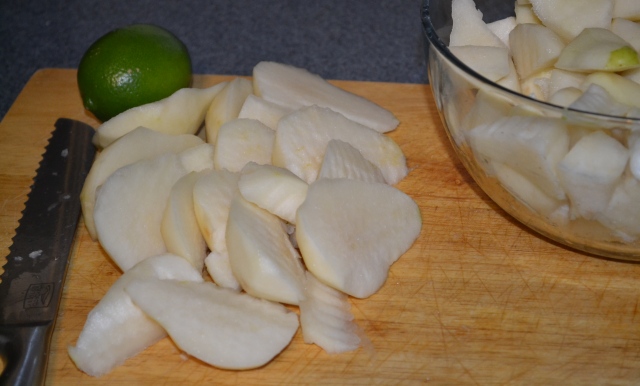 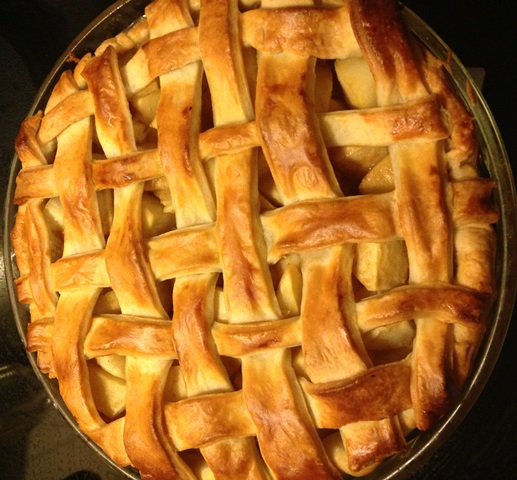 So it was a lot busier than I thought it was going to be, but hey there is always next weekend!!