Did you miss Part I? If so catch up here, don’t worry I’ll wait. Ok? Good. Where did I leave off. Right Sunday…

WARNING: This post is going to photo heavy and long so I don’t drag it out another day. Don’t say I didn’t warn you, we did a lot!!

Well, let me just say that I slept until 8am, this never happens! Seamus is my early morning wake up call regardless of the day so this felt so decadent. Once Maddie was awake she came down to my bed and we chatted for a bit then decided to head to Dunkin Donuts for some breakfast. When we got back to her house I helped her setup a new domain and redirect her blog to the new domain. She is a blogspot no more!! We then got ready for the day and headed out for some lunch in Durham. We went to Parker and Otis which has a really fun gift shop as well as outside seating. 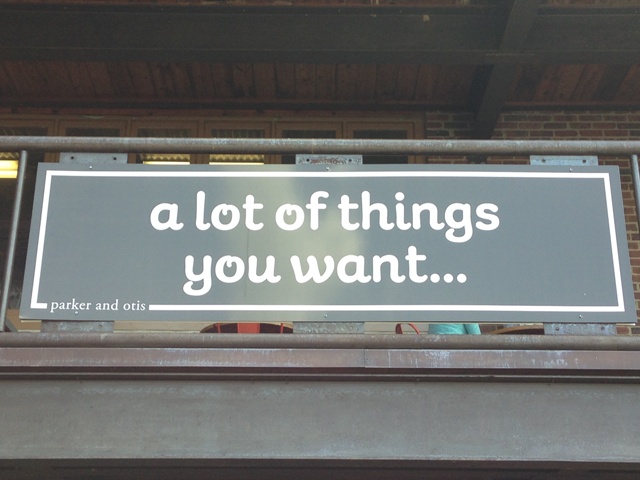 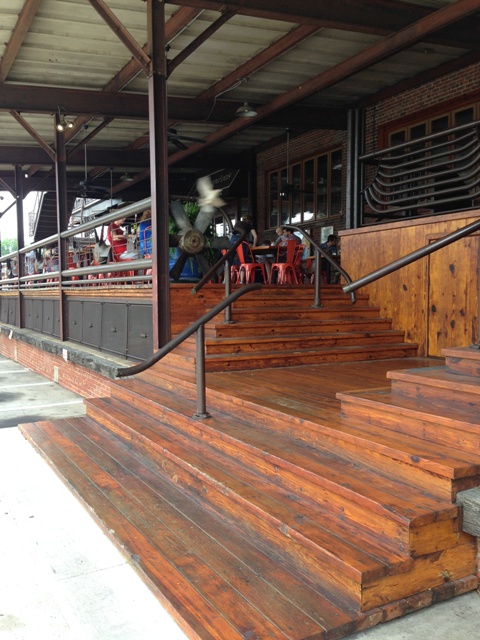 All Maddie had to say was grilled cheese and I was sold. Thank you to Tony for allowing his coffee to photobomb for the photo op. Such a good sport! 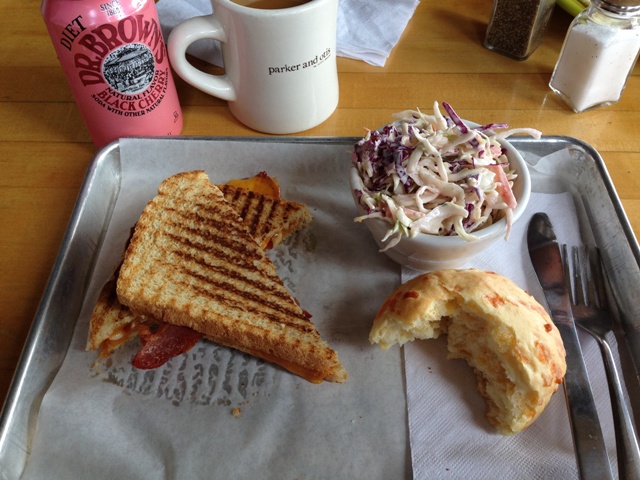 After eating we walked around Durham and Tony told me all the history of some of the places we saw. So many cool places that were built from old tobacco plants. 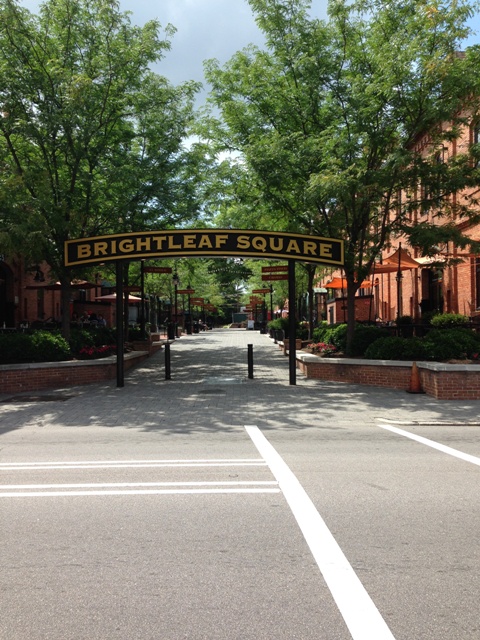 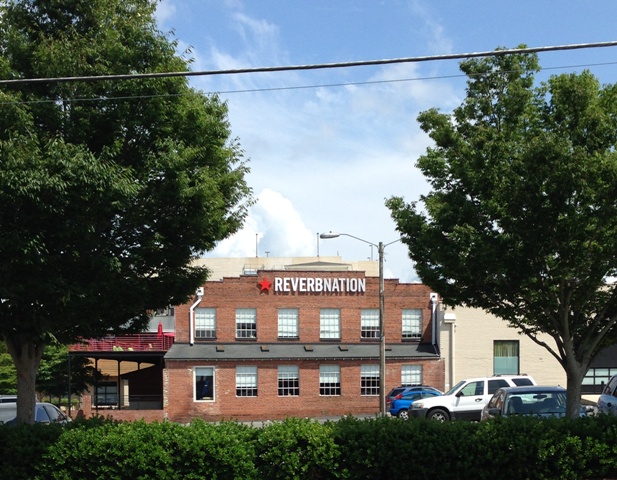 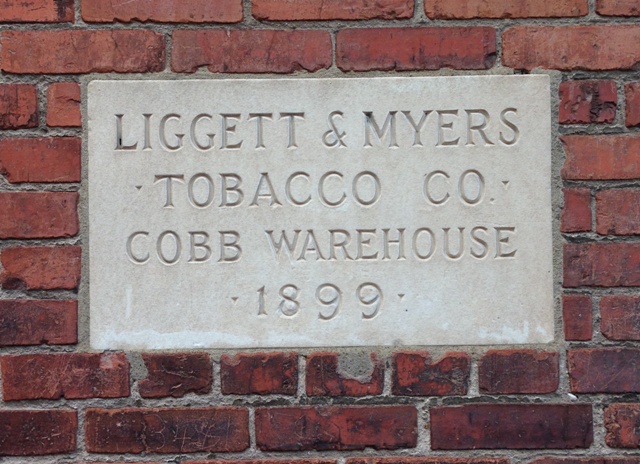 Then we drove through all the different campuses of Duke University. I felt like a bit of a traitor to Ohio State but it was fun to see the campus. 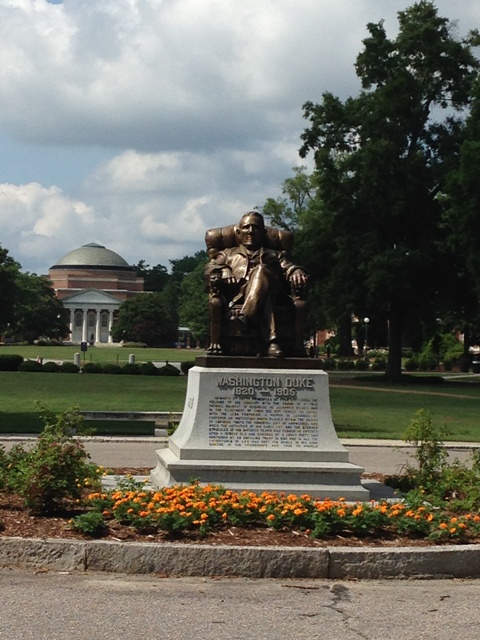 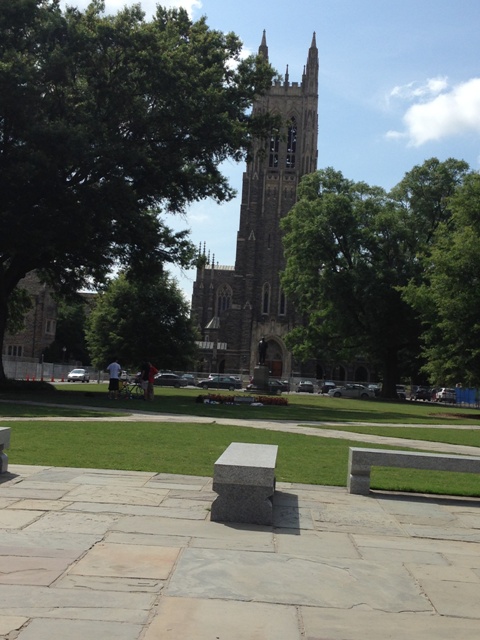 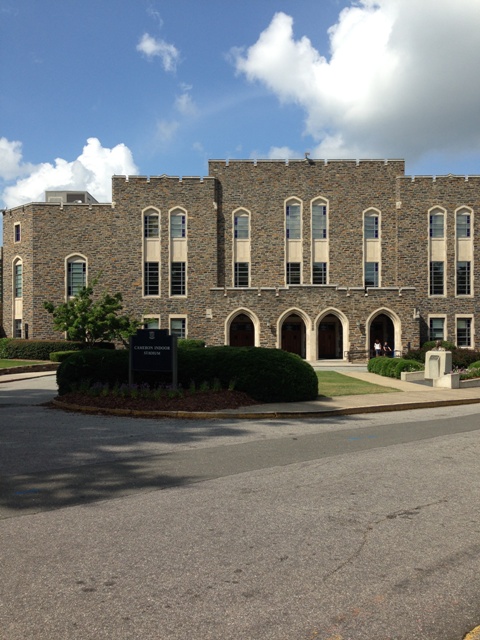 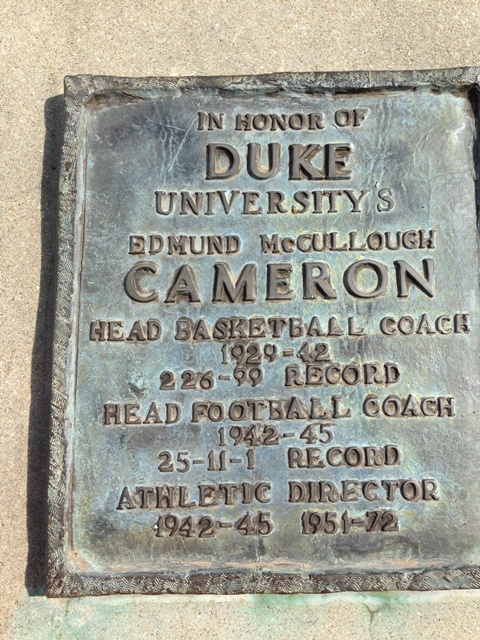 There was also a very beautiful park, the Sarah P. Duke gardens. Such a beautiful place to walk around or to even picnic. 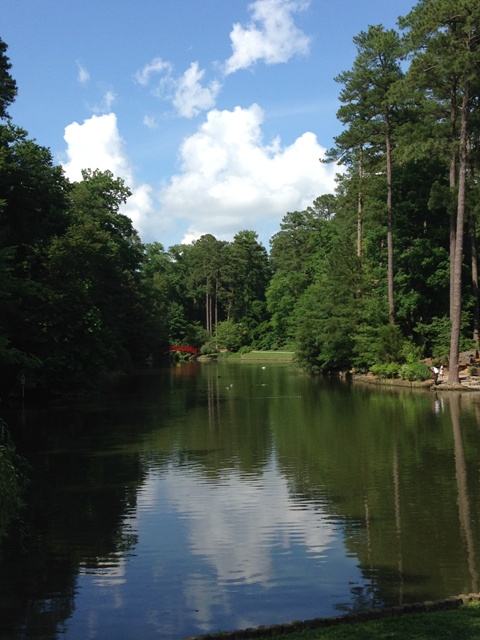 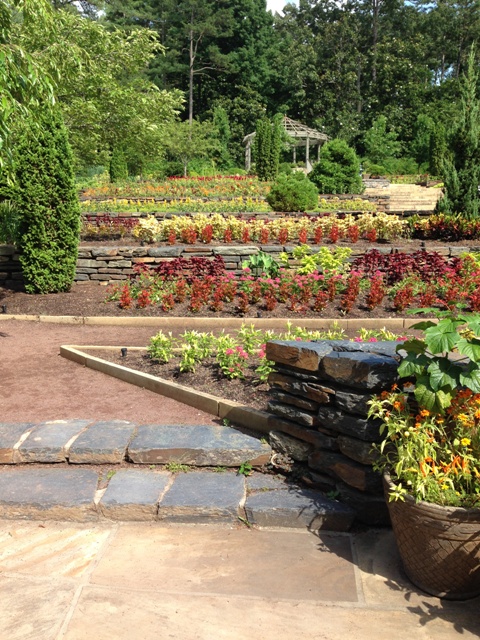 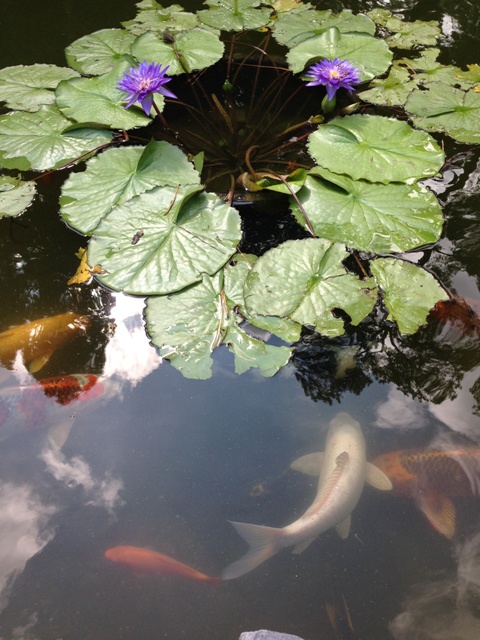 If was time to catch the Durham Bulls play so we headed through an old train depot that is now a park and water feature. It was so pretty and Burt’s Bees is headquartered there too. 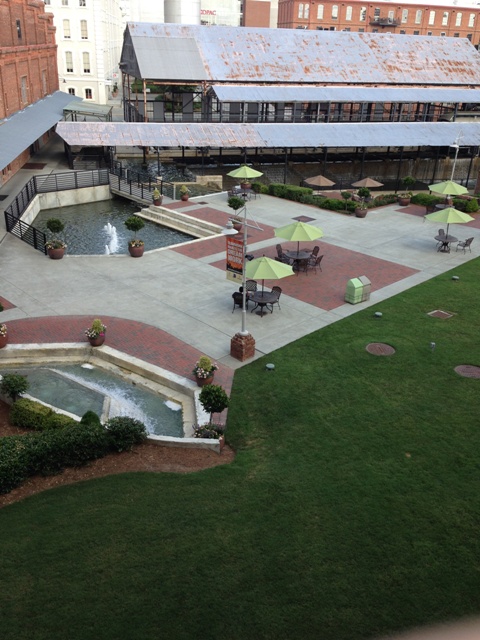 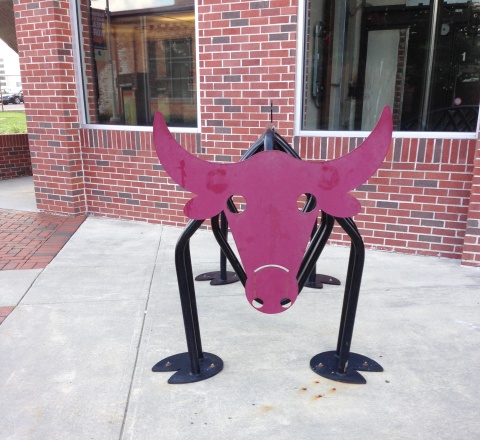 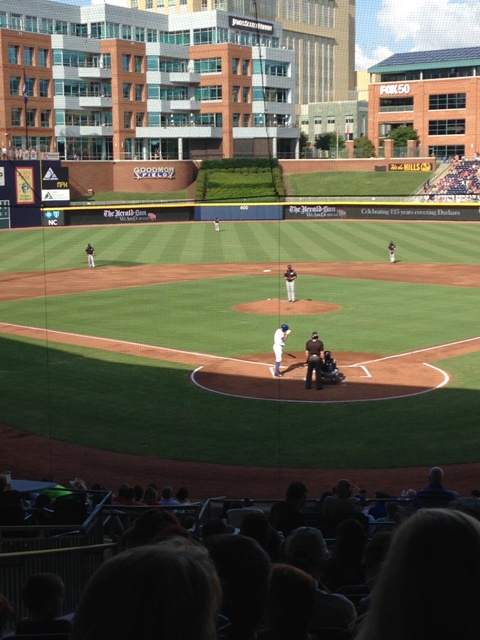 After/during the game we went up to a rooftop bar to grab some drinks and dinner. 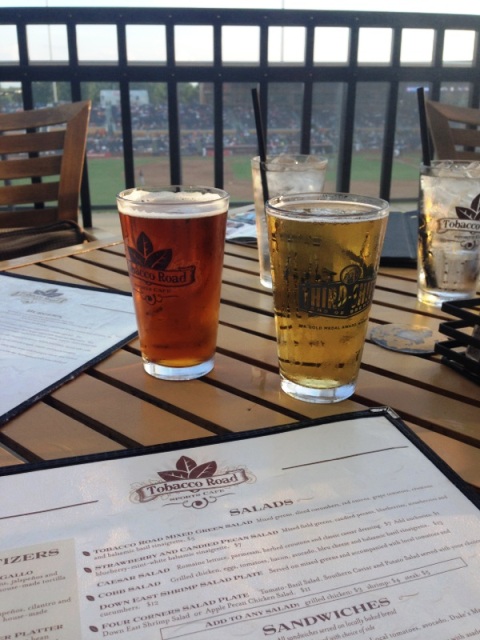 The World Cup game was playing and we cheered and boo’d while it was on, while still being able to watch the baseball game. Sadly neither team pulled off a win. Maddie and I took so many pictures that our phones died mid game so we don’t have very many pictures after that point. We headed back to the house and just relaxed in our jammies and laughed the night away.

Maddie had to work since it was a spontaneous trip, which was fine since it allowed me to explore the town and to just relax for the day. First we stopped at Chick-Fil-A for breakfast. Since it was my first time there, they didn’t charge for my breakfast. How’s that for customer service. 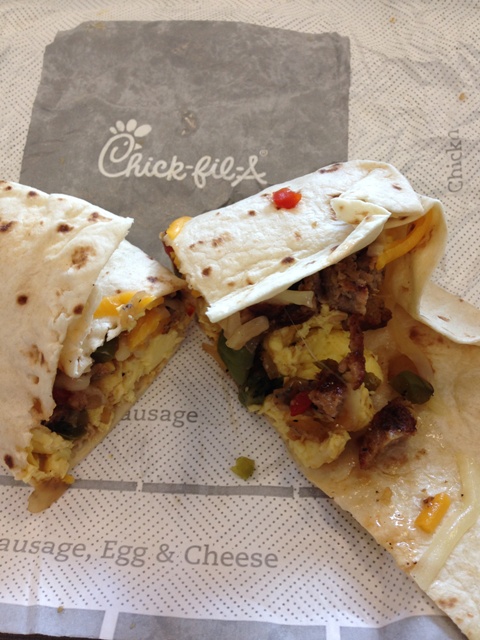 I made the most of it by heading to Ross (they don’t have these around me) and to World Market (I have ordered online but have not been in a store) for some goods.

I got some new wall art, some makeup organizers, a car seat protector, and leave in conditioner from Ross. I got a bunch of odds and ends at World Market, mostly items that will be food props.

I then wanted to get some exercise after all the amazing food so I headed to a park, the E. Carroll Joyner Park. I had a hard time figuring out the map since it was animal shapes but I just kept jogging until I hit just under 3 miles. 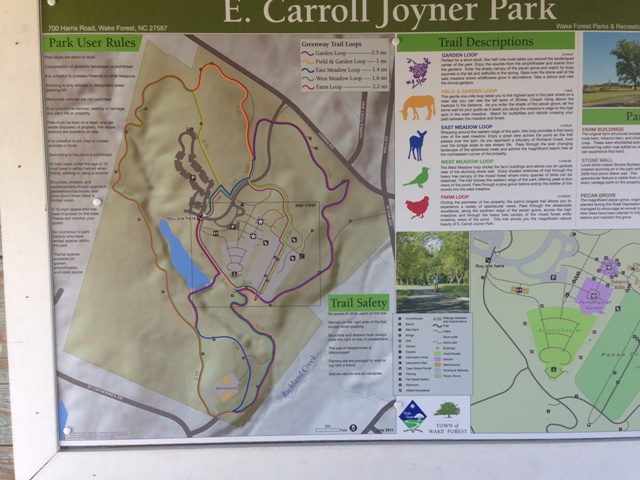 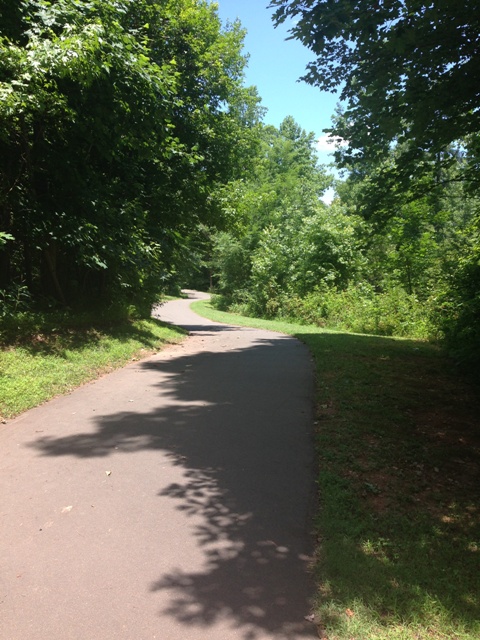 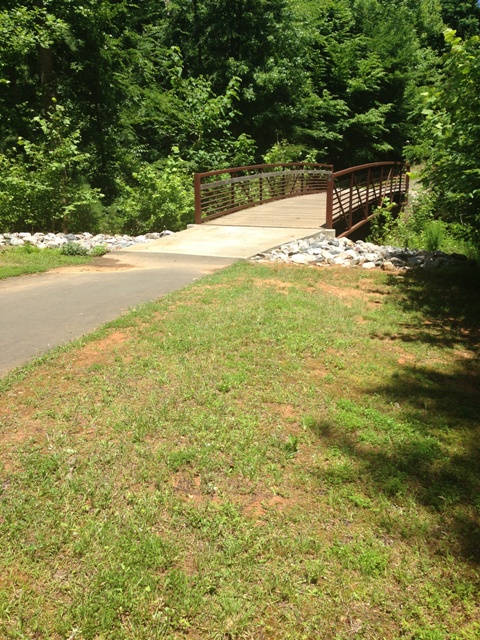 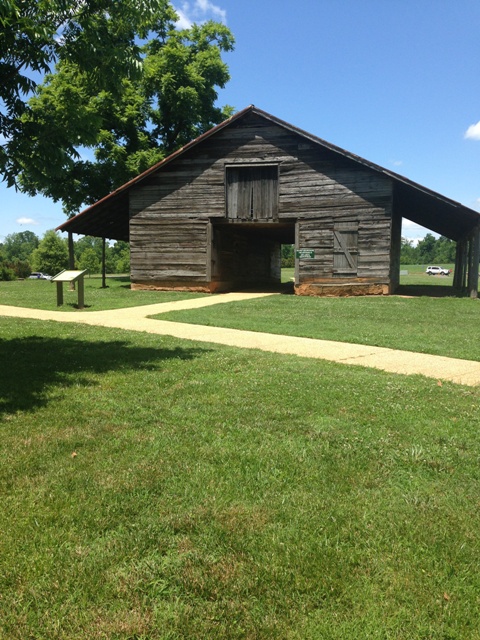 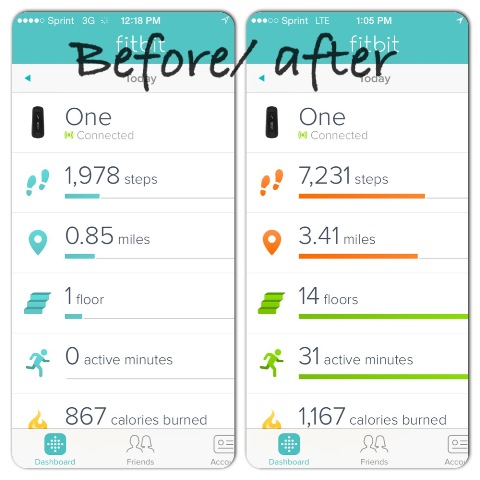 Then I headed to the pool in her complex to get some sun. Even with SPF I had tan lines. It was so bright I didn’t realize my finger was in the picture, oops. I stayed out about an hour and a half while reading from my kindle. I jumped into the pool to swim a few laps too. 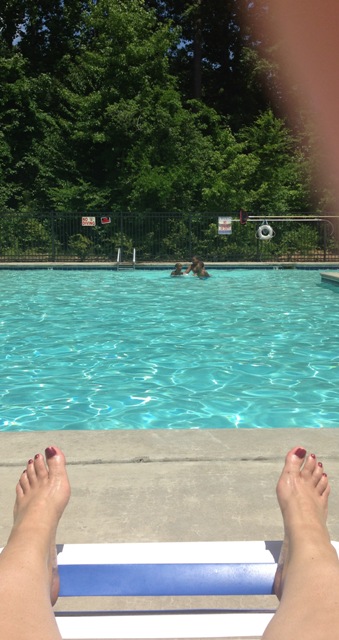 When Maddie was done with work we headed to the Caroline Ale house for some drinks and food. The food was really good but I think the combination of foods didn’t sit well with me, or maybe it was the sun in combination but I got really sick after we went back to her place. 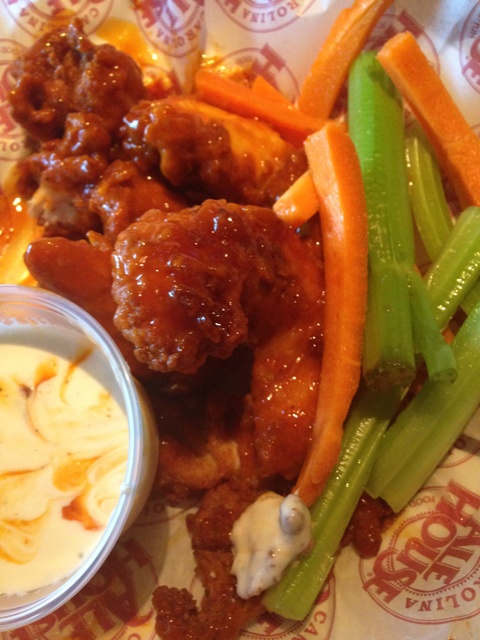 We hung out on the couch and talked some more, laughed a lot and planned my trip home. It was so bittersweet. The plan was for me to leave at 3am after catching about 5-6 hours of sleep. So I went to bed early.  She got up to help me pack the car and hug me goodbye. It was a 12 trip home but I also had to drop off the rental and pick up Seamus from my Dad’s since he was babysitting him so it was more like a 15 hour drive. I was exhausted but it was still the best trip ever.

I can’t express enough how amazing Maddie and Tony were as host, they were so generous and made me feel so comfortable in their home. Tony is a wealth of knowledge and shared so many cool facts about the places we saw. Maddie is so warm, kind and down to earth. We talked politics and didn’t hate each other after, we differ on some but share the idea of respecting each others opinions. We talked a lot about blogging and bounced ideas, and thoughts against each other. I really feel like we are friends and not just blogging friends though either is a title we would both be happy with either way.

Like I said before I am not spontaneous often, but I am so glad I decided to go. North Carolina is such an amazing place. The amount of times I heard Y’all and Ma’am was endearing. Southern hospitality is a way of life and it is the way to my heart. Raleigh, Maddie, Tony this is not goodbye but I’ll see you later.